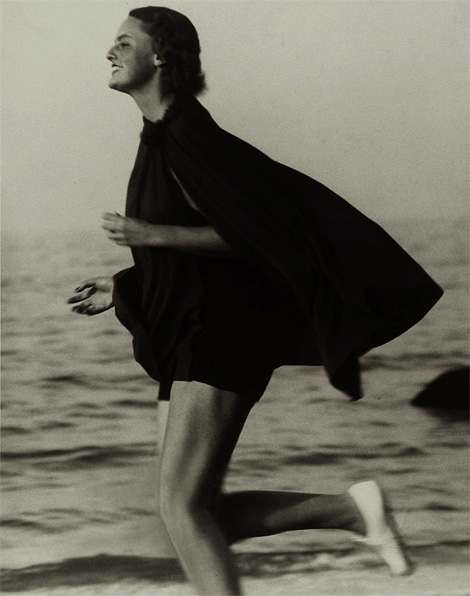 Martin Munkácsi may not be the most well known name in fashion photography but in the 1930s it was this Hungarian photographer who introduced movement and spontaneity into what was previously a pretty staged affair, confined to using mannequin-like models in musty studios.

The watershed moment was in the Winter of 1933 when he took the photograph shown above, of Lucile Brokaw, the socialite daughter of the Olympic ice-skater Irving Brokaw, for a swimwear spread in Harpers Bazaar. The impulsiveness captured in this image moved fashion photography into a new era of informality and earned Munkácsi the accolade of the father of modern fashion photography

An early fan of Munkácsi was Richard Avedon, who was just 11 years old when he ripped the Lucile Brokaw page from Harpers and stuck it to his bedroom ceiling, next to his collection of cardboard ice-cream lids.  The rest is history… 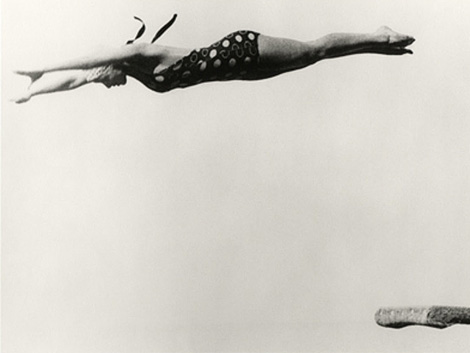 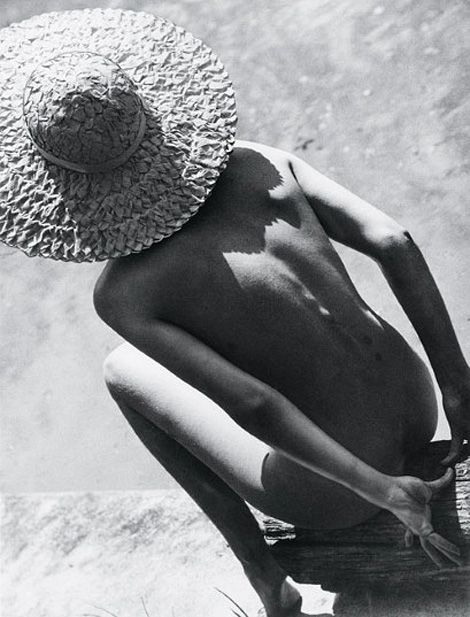