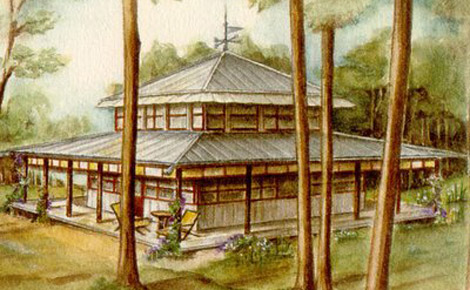 I was recently reminded of the build your own house kit in a box that Philippe Starck came up with for 3 Suisses in 1994. I would have posted it about it then if I had a blog then but I didn’t so I’ll do it now!

It was basically a wooden box containing the general plan of the house and its components on a scale of 1:50, detailed plans for the ground woodwork, principles of woodworking (beams and joists, insulation, flooring and parquet), roofing woodwork, exterior construction work, plans for electrical wiring, heating and plumbing, a site checklist, a video showing the various stages of construction, commented by Philippe Starck, a step-by-step site management notebook, a blank notebook for the client’s own comments, a French flag for the topping out ceremony and… a hammer…!

Now Philippe Starck gets a lot of stick amongst ‘serious’ design commentators due largely to his celebrity status though why that should be seen as compromising to his status as a designer beats me. At least he brings a touch of humour and irony to design and whilst a lot of his stuff does have too much of an emphasis on styling over functionality (the Alessi Lemon Squeezer is one notable example that springs to mind) he does have his moments of genius and the 3 Suisses house is one of my favourite Starck moments.

“The Starck House (3 Suisses) [1994] is the best architecture I ever made, definitely the most advanced architecture. It doesn’t look like something by Jean Nouvel or Zaha Hadid – it looks a little classic for the most advanced prototype of the modern house. This is because sometimes the modernity is not in the design, but somewhere else, and it’s in the “somewhere else” that it’s interesting.” – Philippe Starck, 1997 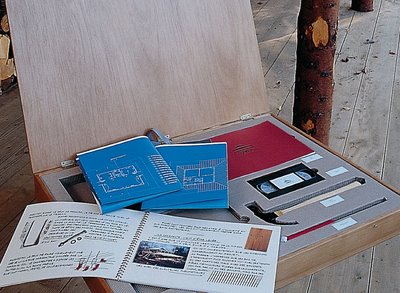 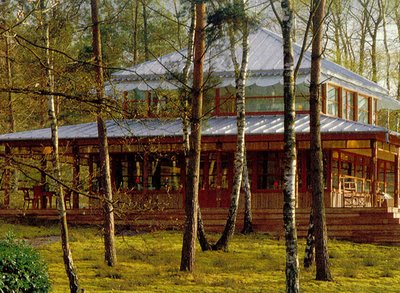 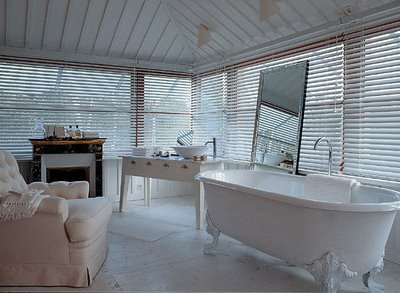 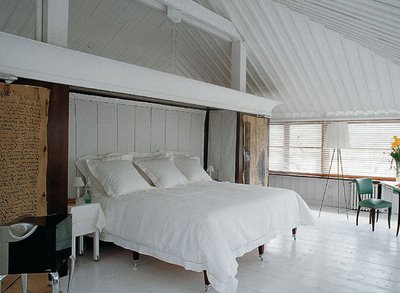 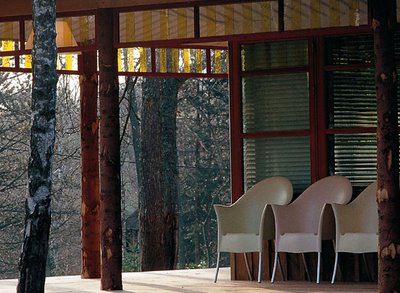 No surface shines brighter, than the light that burns beneath it.