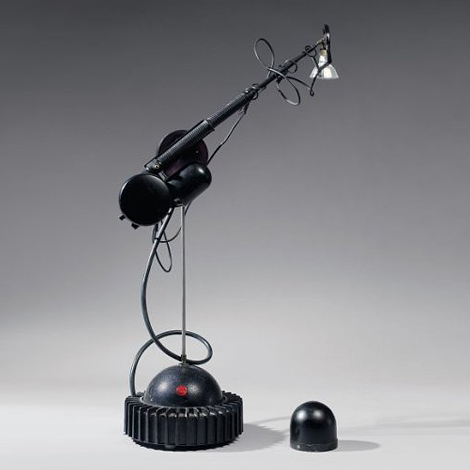 News of the upcoming Ron Arad season at the Barbican — Ron Arad: Restless — reminded me of one of my favourite early Arad pieces, the Aerial Light. I love it’s raw, cyberpunked-up looks, typical of the bold, experimental and inventive approach of this internationally acclaimed artist, architect and design maverick. 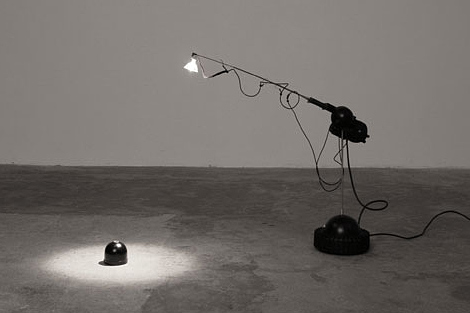 A one off piece designed in 1981, the Aerial Light was built from a motorised car antenna with a halogen bulb on the end that could be rotated and extended using a separate remote control unit, the operation of which was indicated by Arad’s own fingerprints on the base. 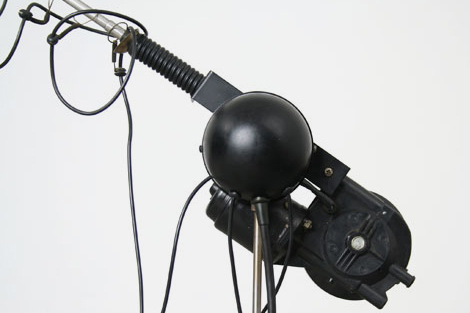 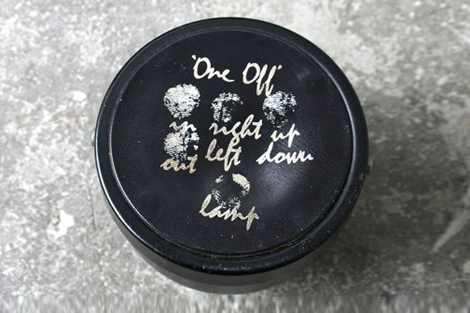 I have a pair of tickets available for free entry to the Ron Arad: Restless exhibition at London’s Barbican Art Gallery, together with the opportunity to join leading London-based designers Peter Marigold and Paul Cocksedge on 25th February for their talk, One Off, in which they will they give their personal insight on the exhibition and reflect on how Ron Arad’s teaching at the Royal College of Art has influenced their work.

All you have to do is get in touch and tell me the name and original location of Ron Arad’s first formal studio venture, opened in 1981. The winner will be selected at random from the correct entries. Closing date for entries is 12 noon, Friday 19th February 2010 now extended to 12 noon, Monday 22nd February 2010.

Ron Arad: Restless is the first major exhibition of Arad’s work in the UK. It opens at Barbican Art Gallery on 18 February and runs until 16 May 2010. Spanning three decades, the show traces the development of Arad’s designs from his early post- punk approach, assembling works from readymade parts to his technologically-advanced sculptural objects made of highly polished metals. Featuring a dramatic installation design by Ron Arad Associates using the latest LED display technology, the exhibition also includes architectural designs and instantly recognisable mass-produced objects.