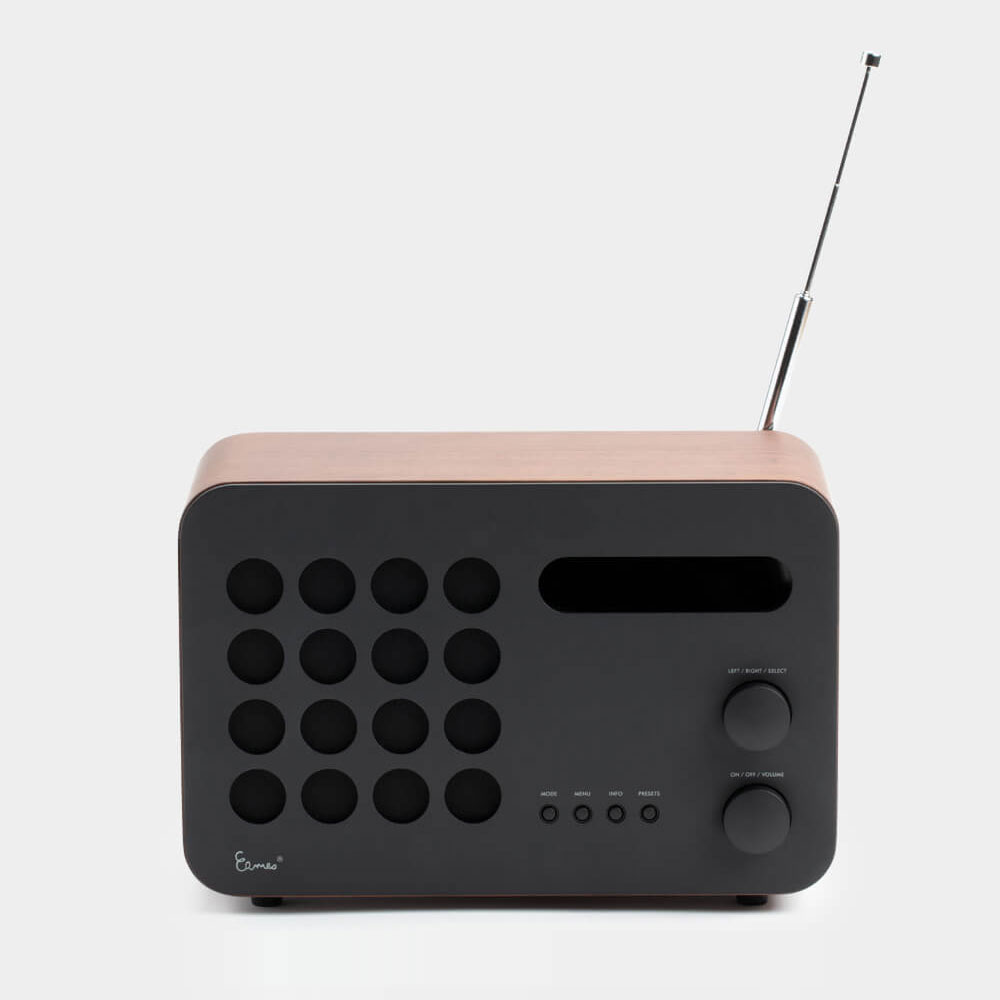 Originally conceived by the Eameses in 1946, this tabletop radio was rejected by the designated manufacturer, who wanted a ‘normal design’. Thanks to the combined efforts of Vitra, the Eames Office, and REVO the Eames radio has resurfaced as a limited edition piece, with only 999 units being produced worldwide. 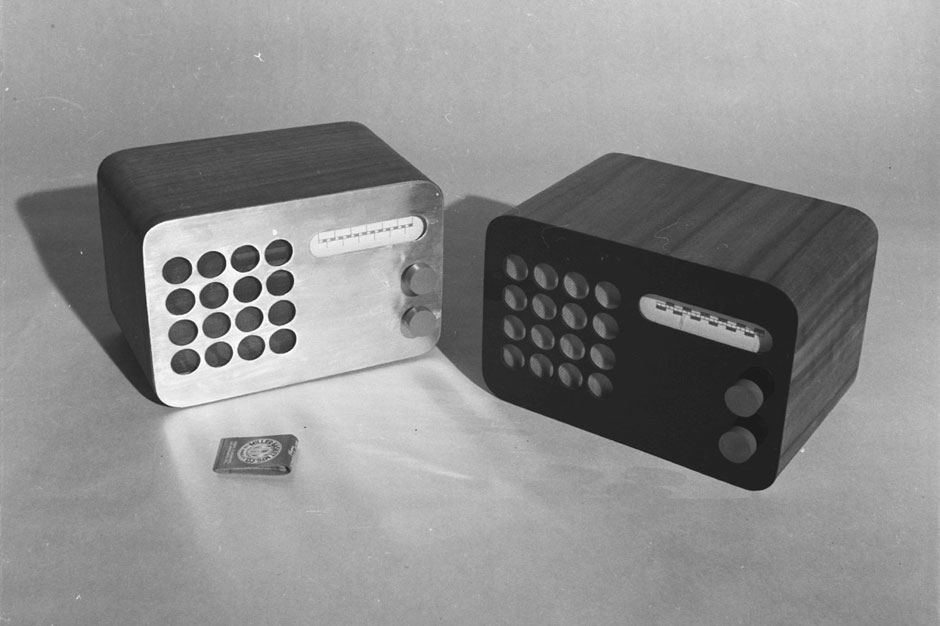 Charles and Ray sent photographs of the prototype to the magazine ‘Interiors’. Their aim was to increase the acceptance of smaller, more modern devices. However, this goal proved elusive, and the production of Eames radios was discontinued in the early 1950s. 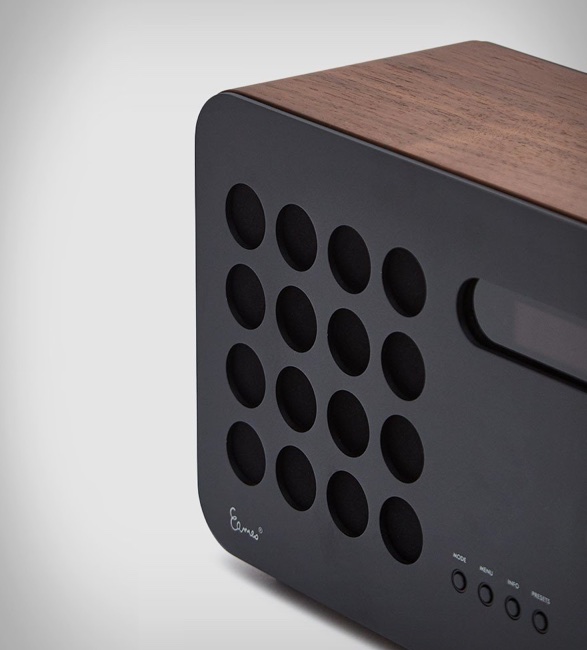 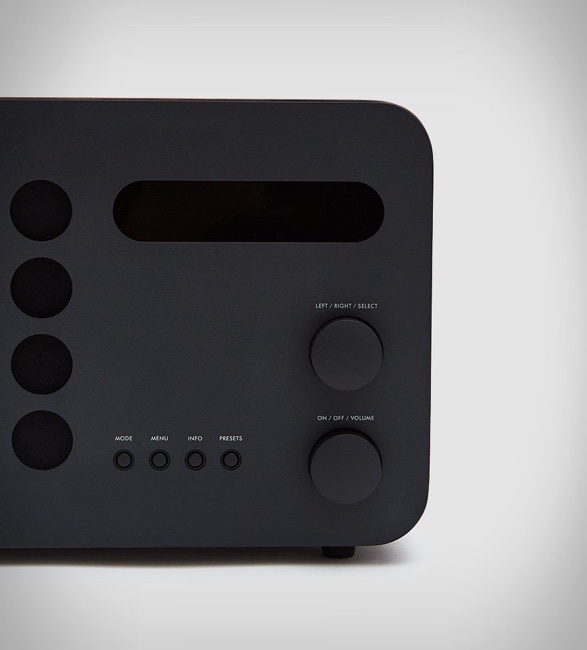 An overnight classic 72 years in the making, this revived version is remarkably true to the original design. Wrapped in a signature bent-walnut housing with modern internals from British radio maker REVO, featuring Bluetooth connectivity, smart device charging, USB, AUX IN and headphone ports at back, FM tuner with RDS, dual alarm clock with snooze and auto-update time settings. Available in extremely limited quantities, this rare design is a must-have collector’s item.