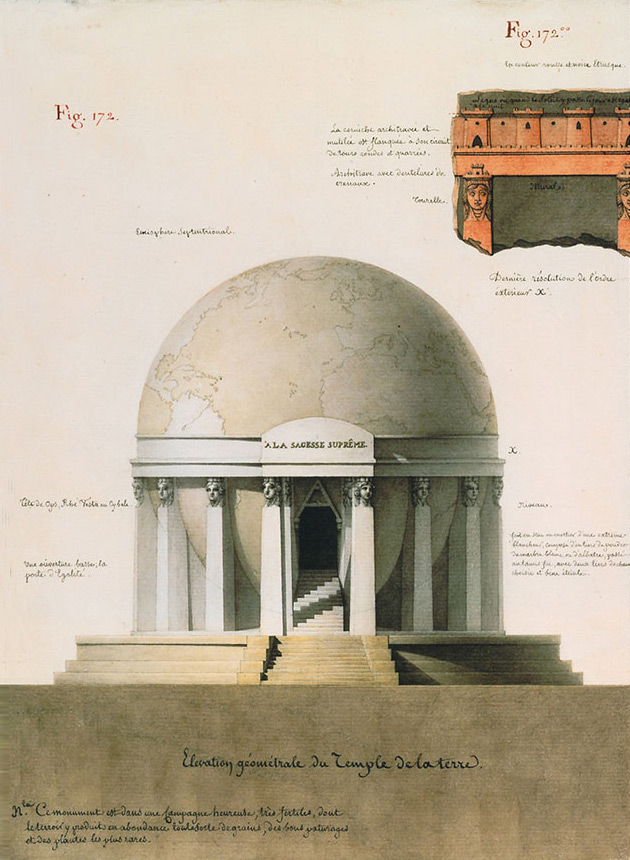 Six months before he died in poverty and obscurity, architect and draftsman Jean‐Jacques Lequeu (1757–1826) donated more than 800 drawings, one of the most singular and fascinating graphic oeuvres of his time, to the French Royal Library. They remained there, in the institution that would become the Bibliothèque nationale de France (BnF). 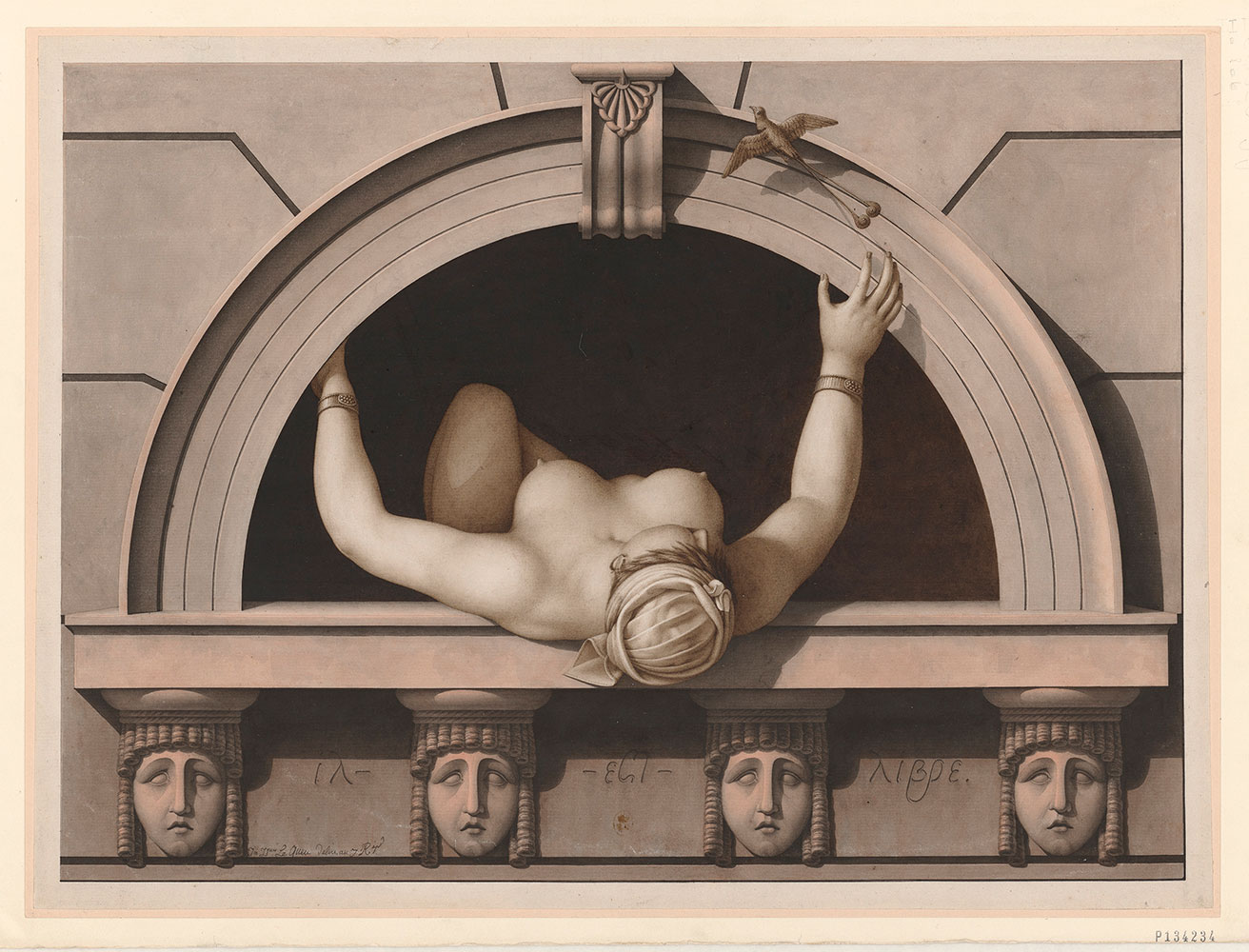 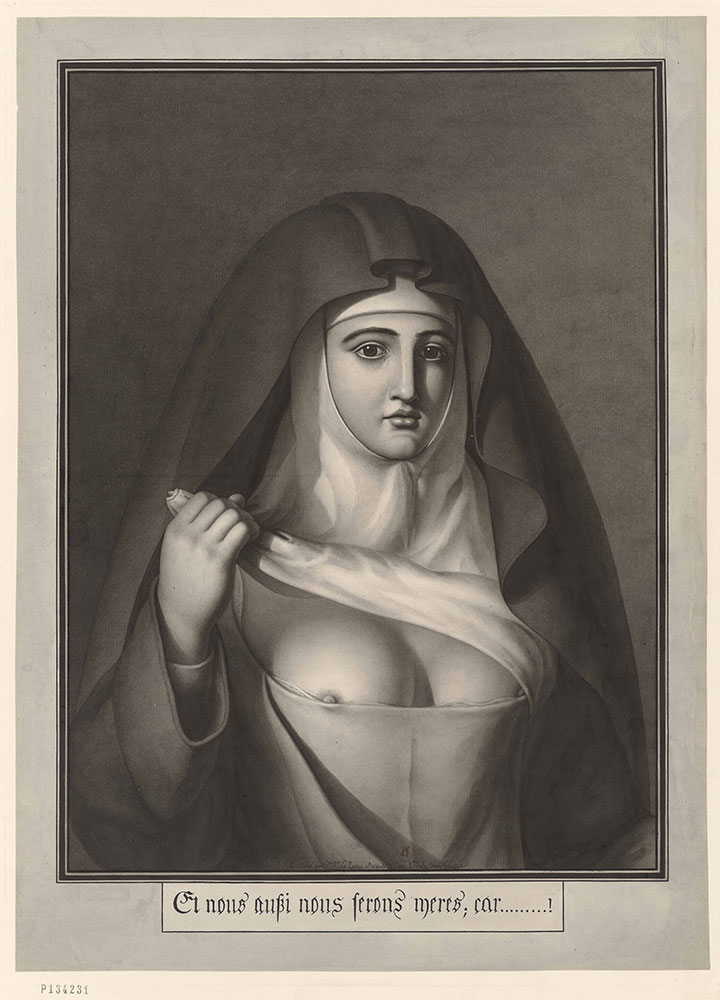 The Morgan Library & Museum presents a selection of these works in Jean‐Jacques Lequeu: Visionary Architect, the first museum retrospective to bring significant public and scholarly attention to one of the most imaginative architects of the Enlightenment. 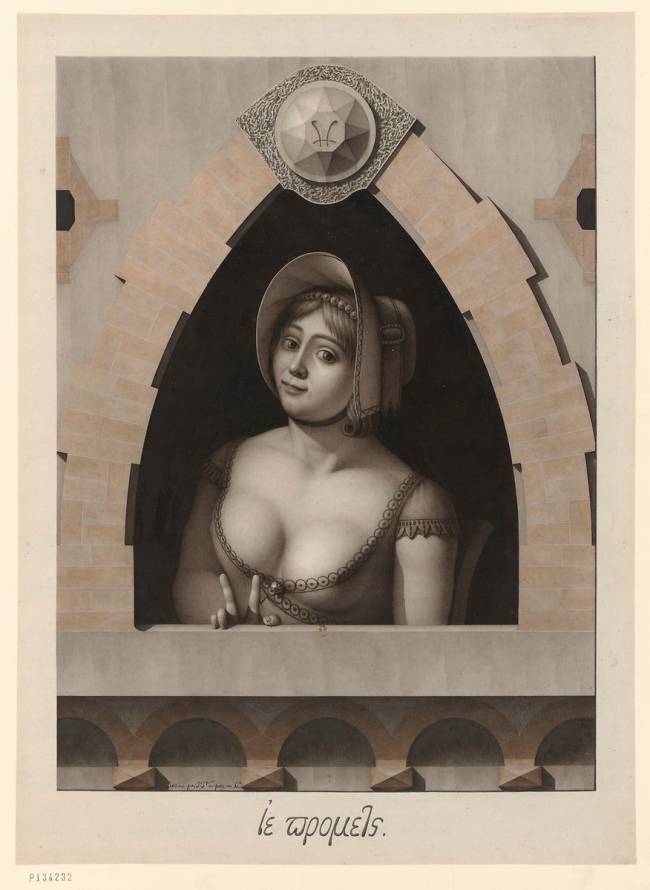 Tomorrow there will be less.