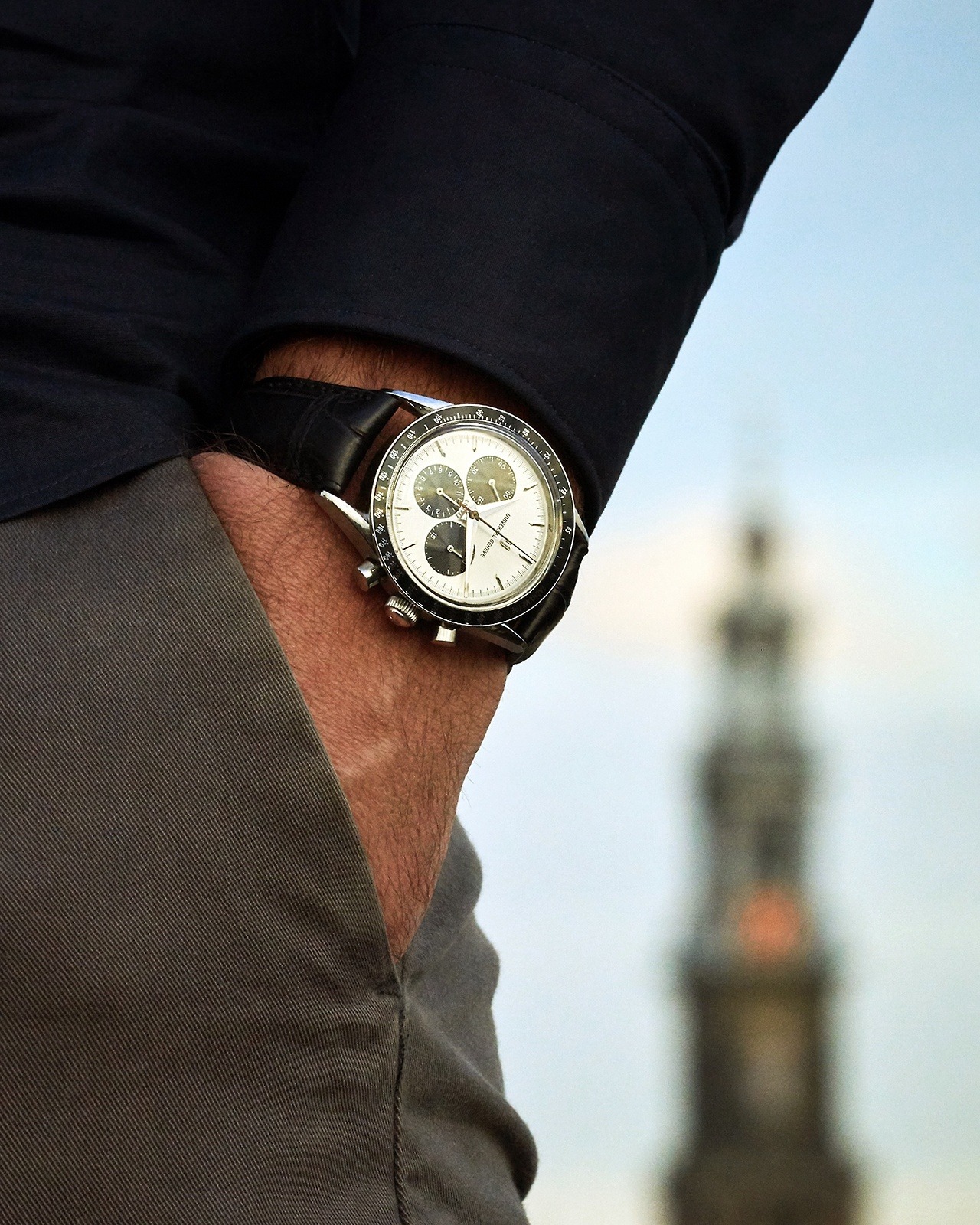 Universal Genève SA is a Swiss luxury watch company, founded in 1894 as Universal Watch. Since its beginnings, the company has produced complete watches with in-house movements, and throughout the 20th century, distributed many notable and important timepieces.

Along with neighboring Geneva companies Audemars Piguet, Girard-Perregaux, Patek Philippe and Rolex, Universal is internationally regarded for its style of craftsmanship and manufacture.

In addition, the brand also makes historical claim for creating the first-ever chronographic wristwatch in 1917.