Out of place artifacts 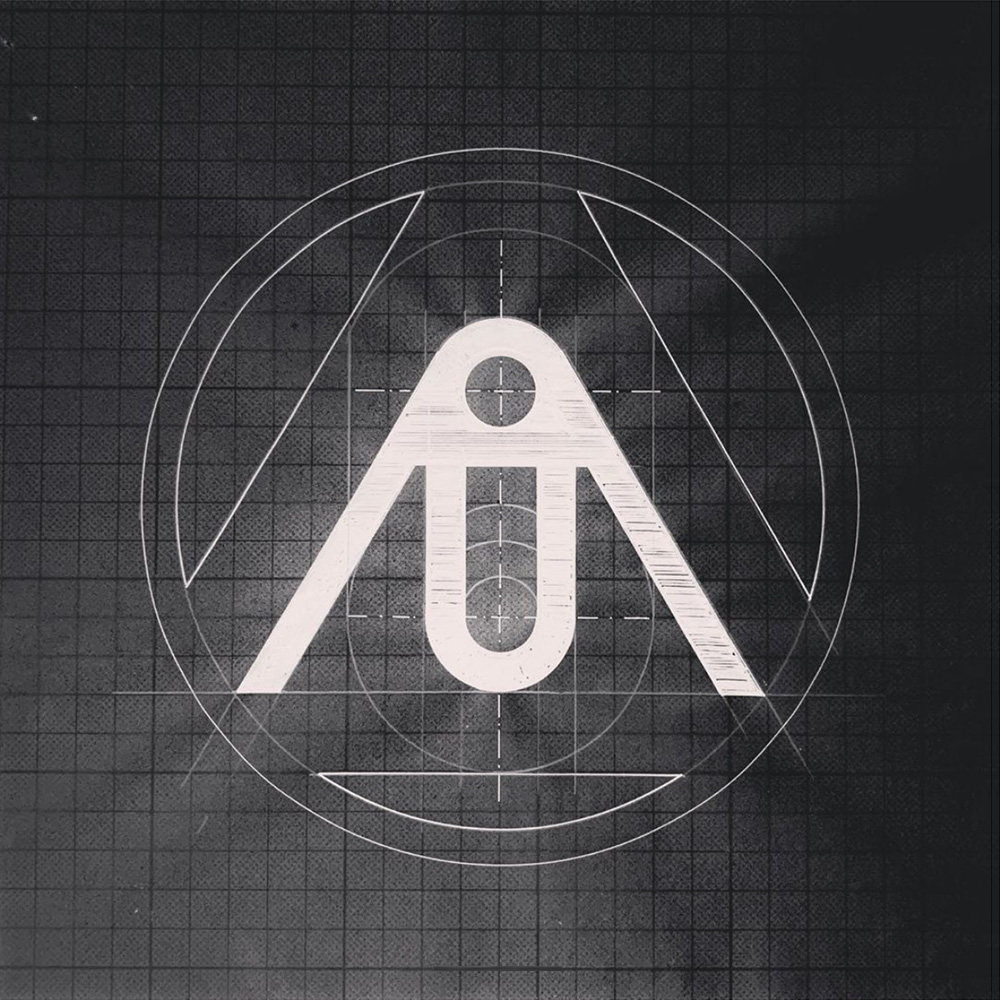 Strange anomalies are scattered throughout the world. Things that could not possibly belong to the time period or place in which they were found. These so called out of place artifacts baffle historians & archaeologists up until today and have inspired producers Vril & Rødhåd to write a collaborative concept album. 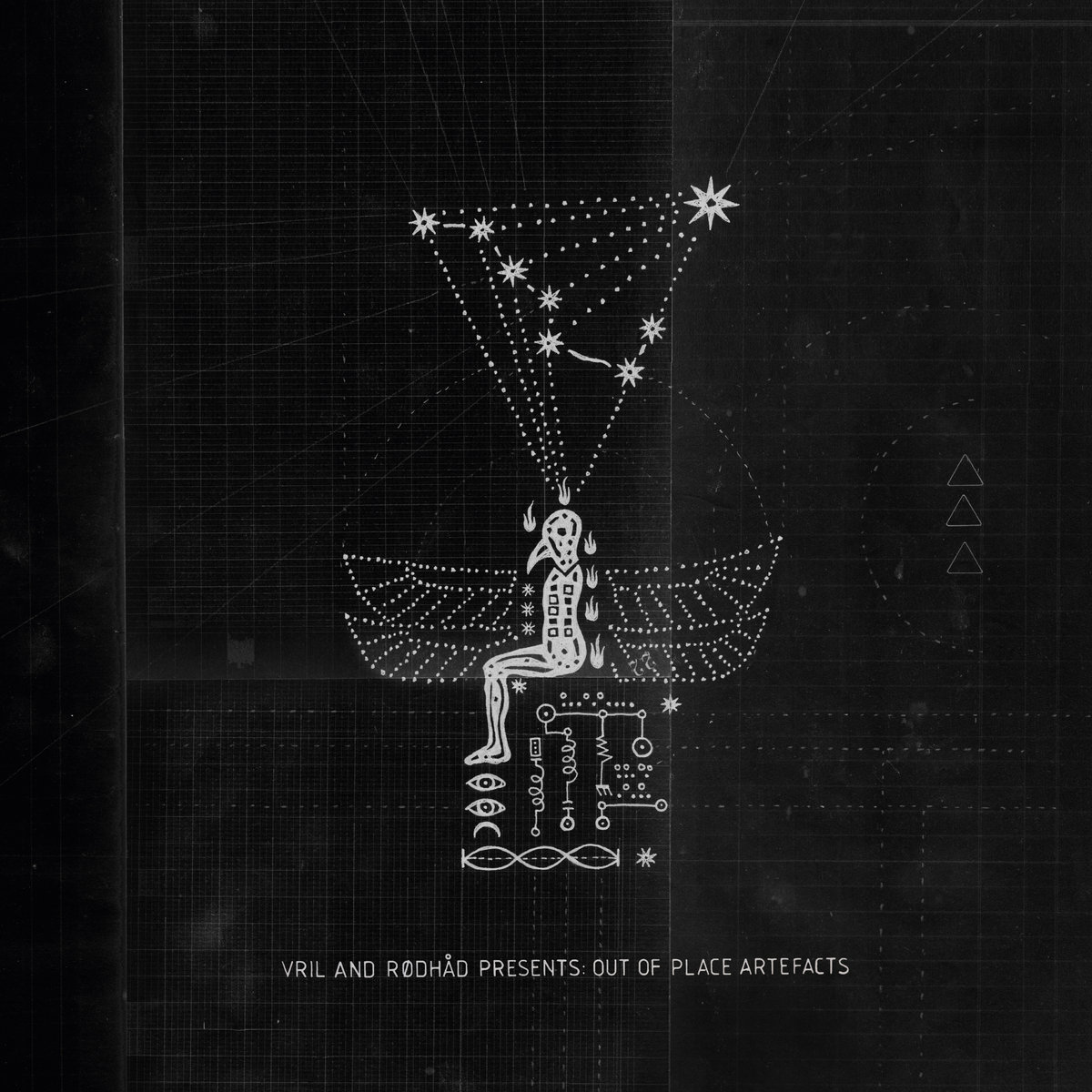 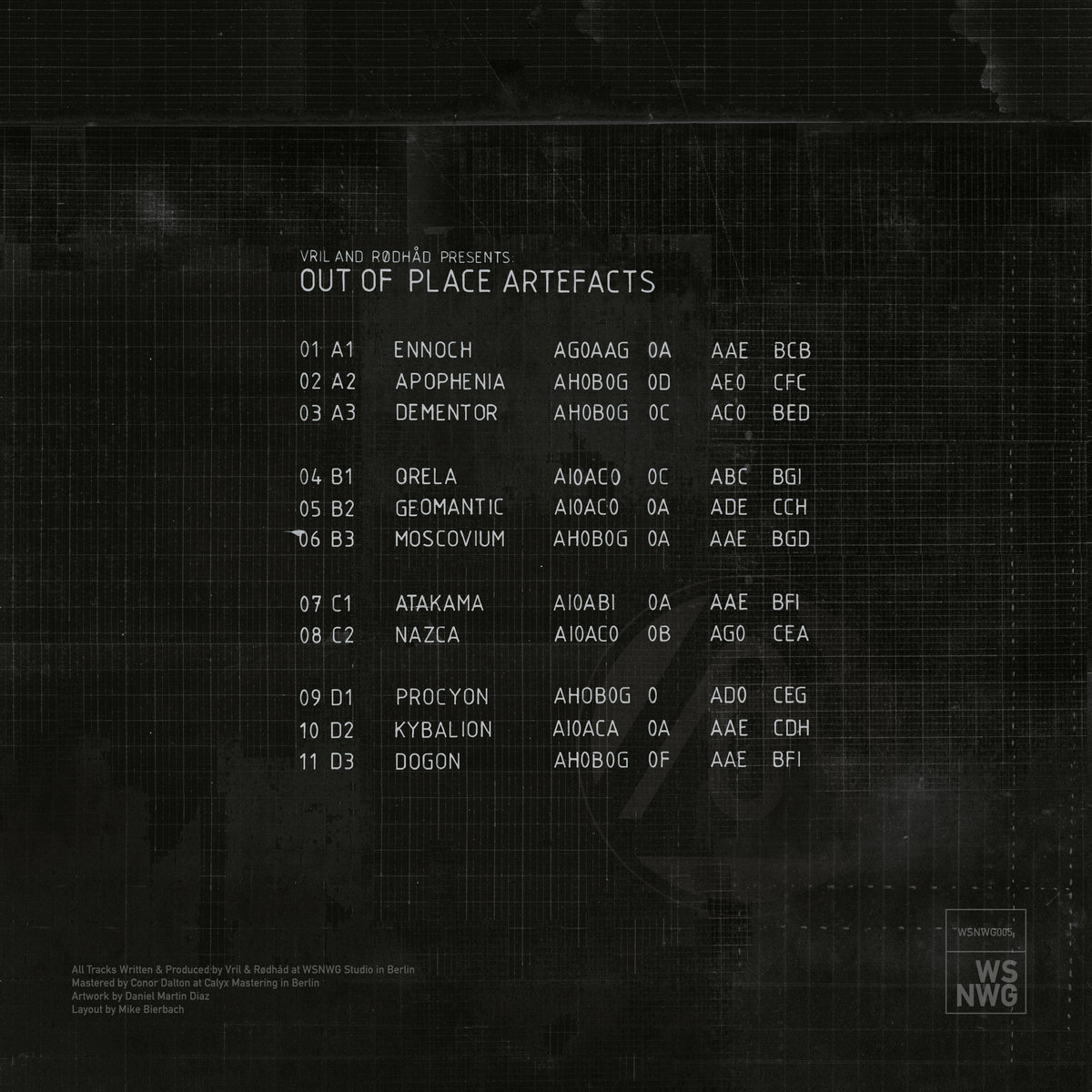 As a result the two producers got together in the studio with the idea to subvert the expectations of their previous work. They experimented over two sessions in 2018 and 2019, resulting in a record showcasing a different palette of sounds and tempo. 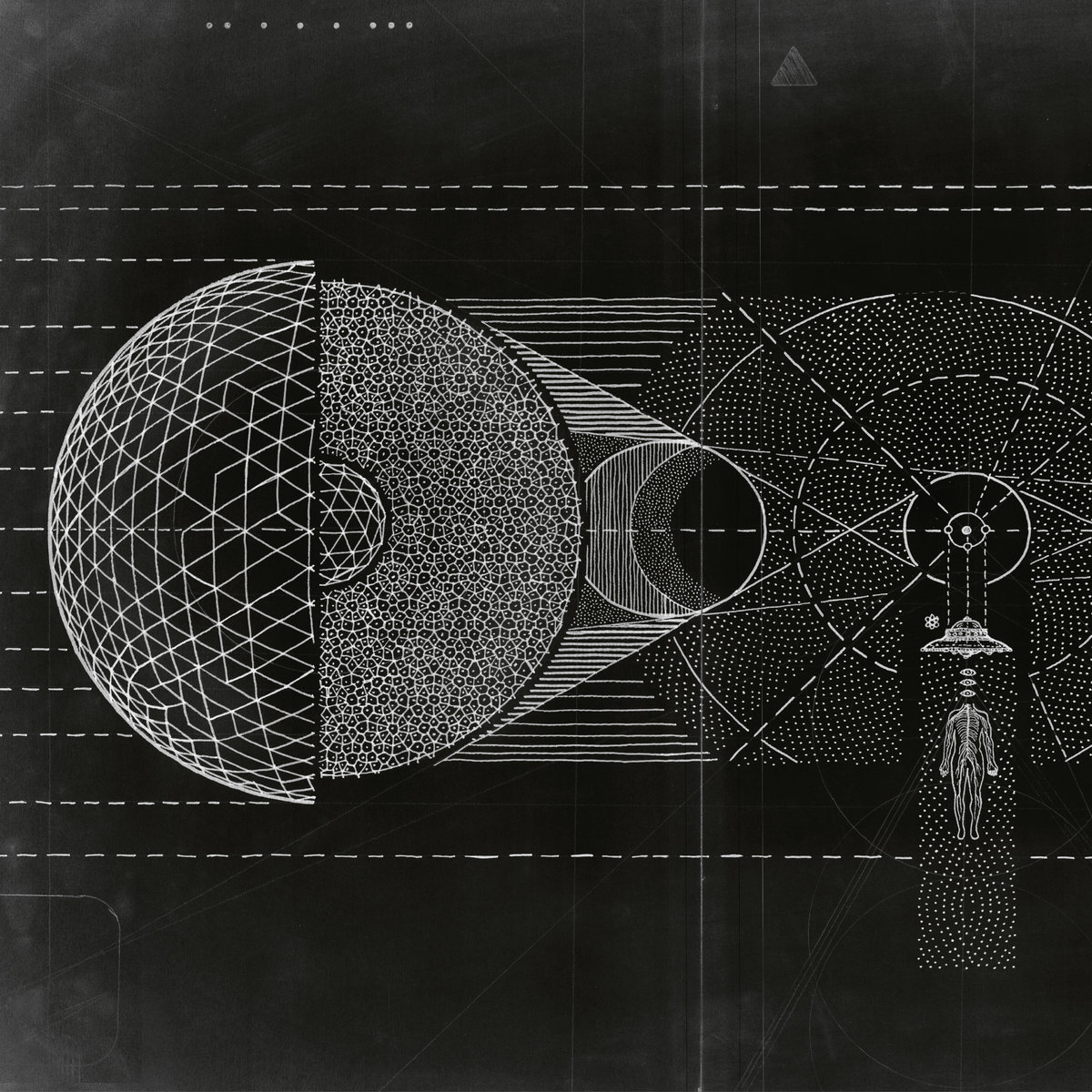 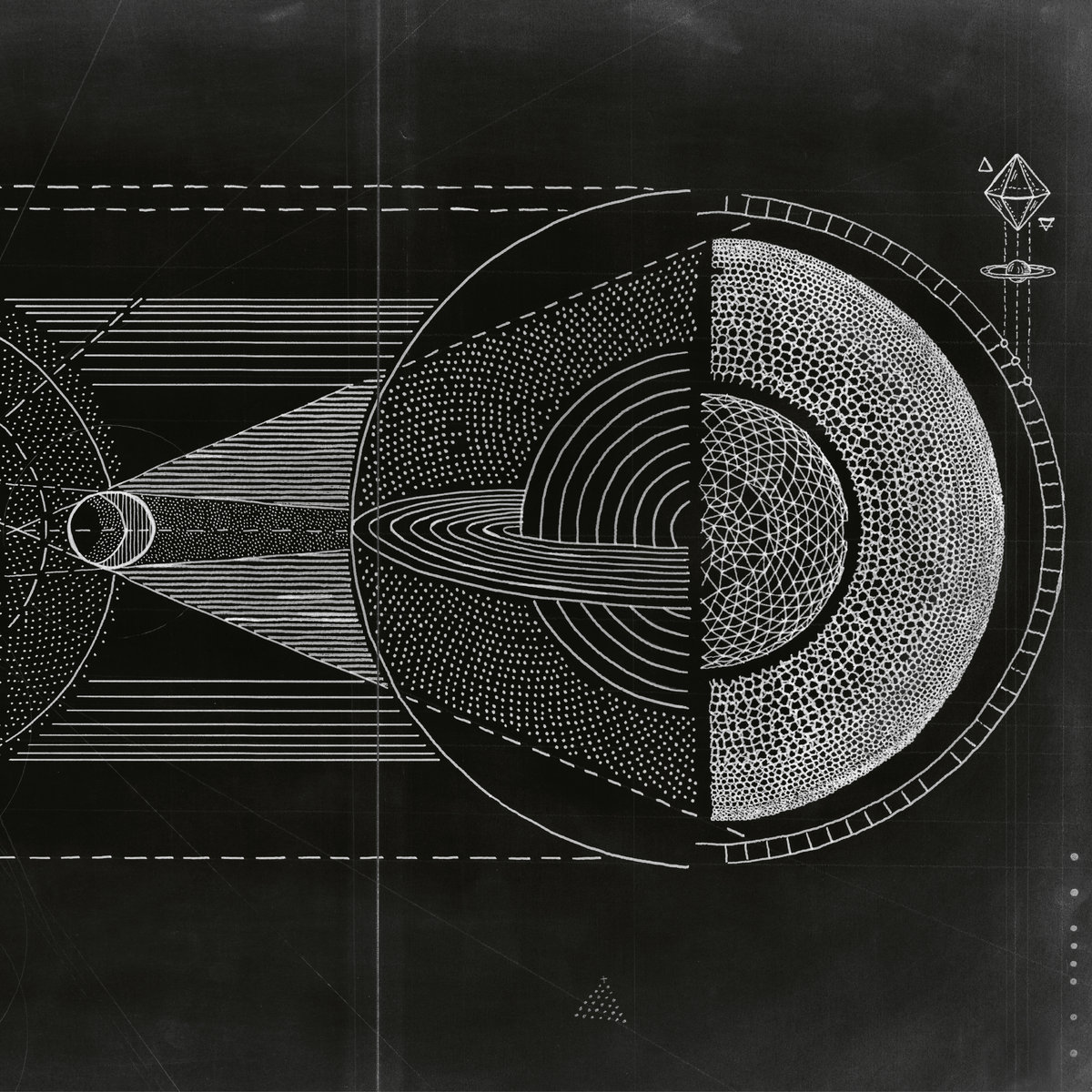 The album is suited for deep listening and exploring aforementioned concepts or introspection in general. A mystic tone is set from the start, and grips the listener throughout the whole run time. Each track encapsulates this notion in its own unique form, blending sonic ambience and complex beats that reaches spectral heights.
Both producer’s styles shine individually, but the collaboration achieves something greater than the sum of its parts.

Out Of Place Artefacts will be released as double vinyl in a gate folder and in all digital formats on the WSNWG label on the 20th of October.

The second track from the album, titled APOPHENIA can be streamed below.