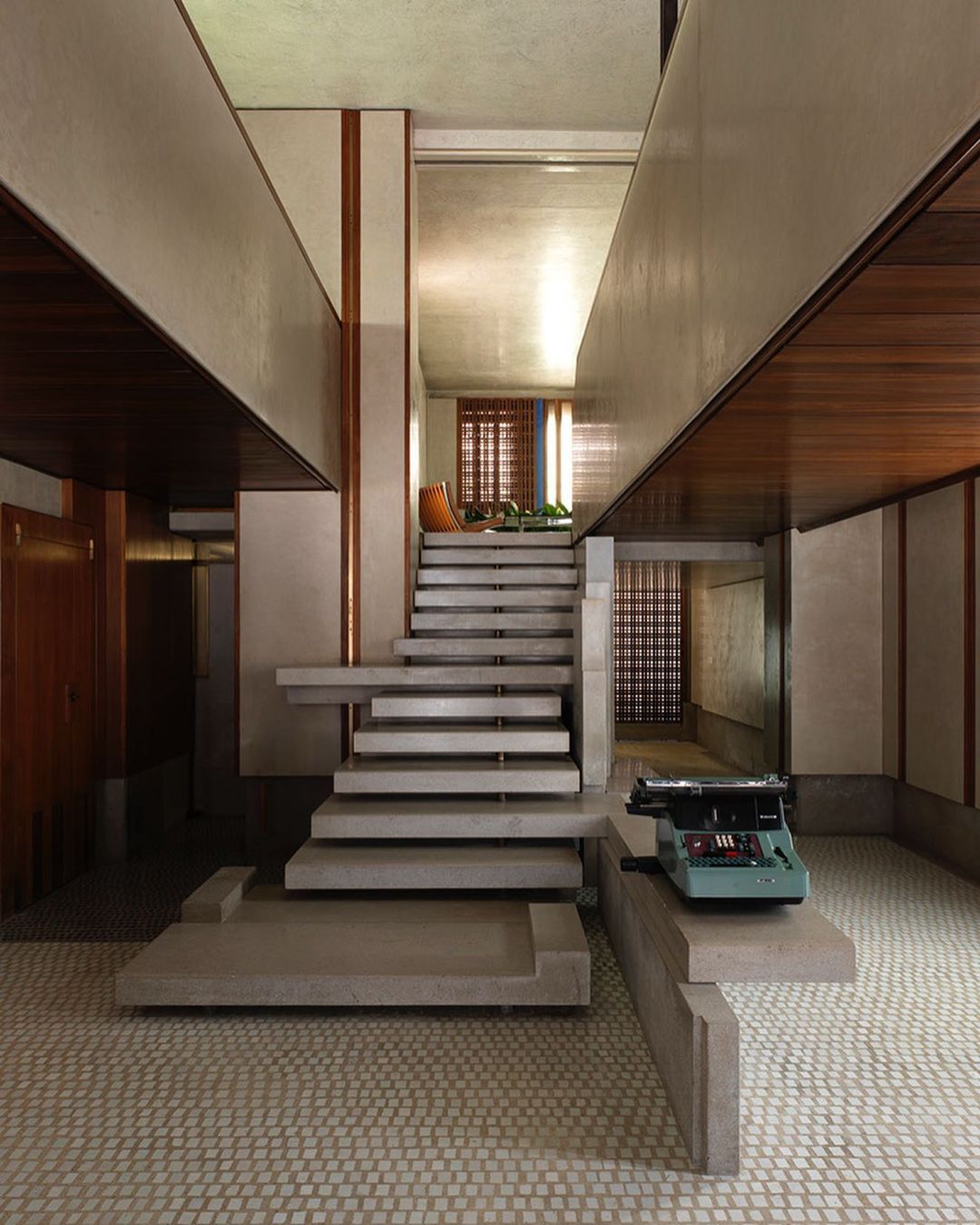 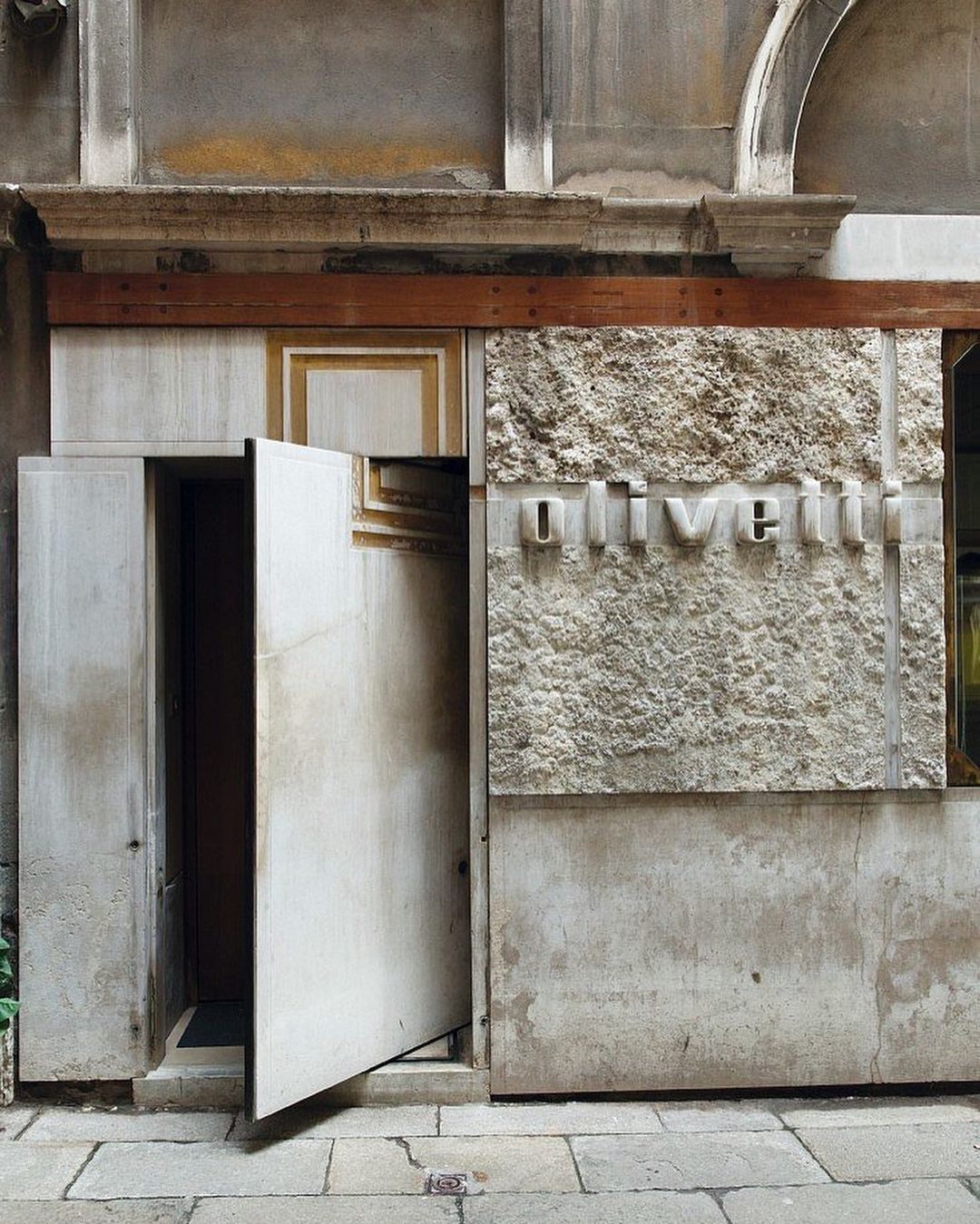 Aside from being one of Italy’s leading philanthropists and anti-facists, few did more to support design, culture and architecture in the mid century than Adriano Olivetti. 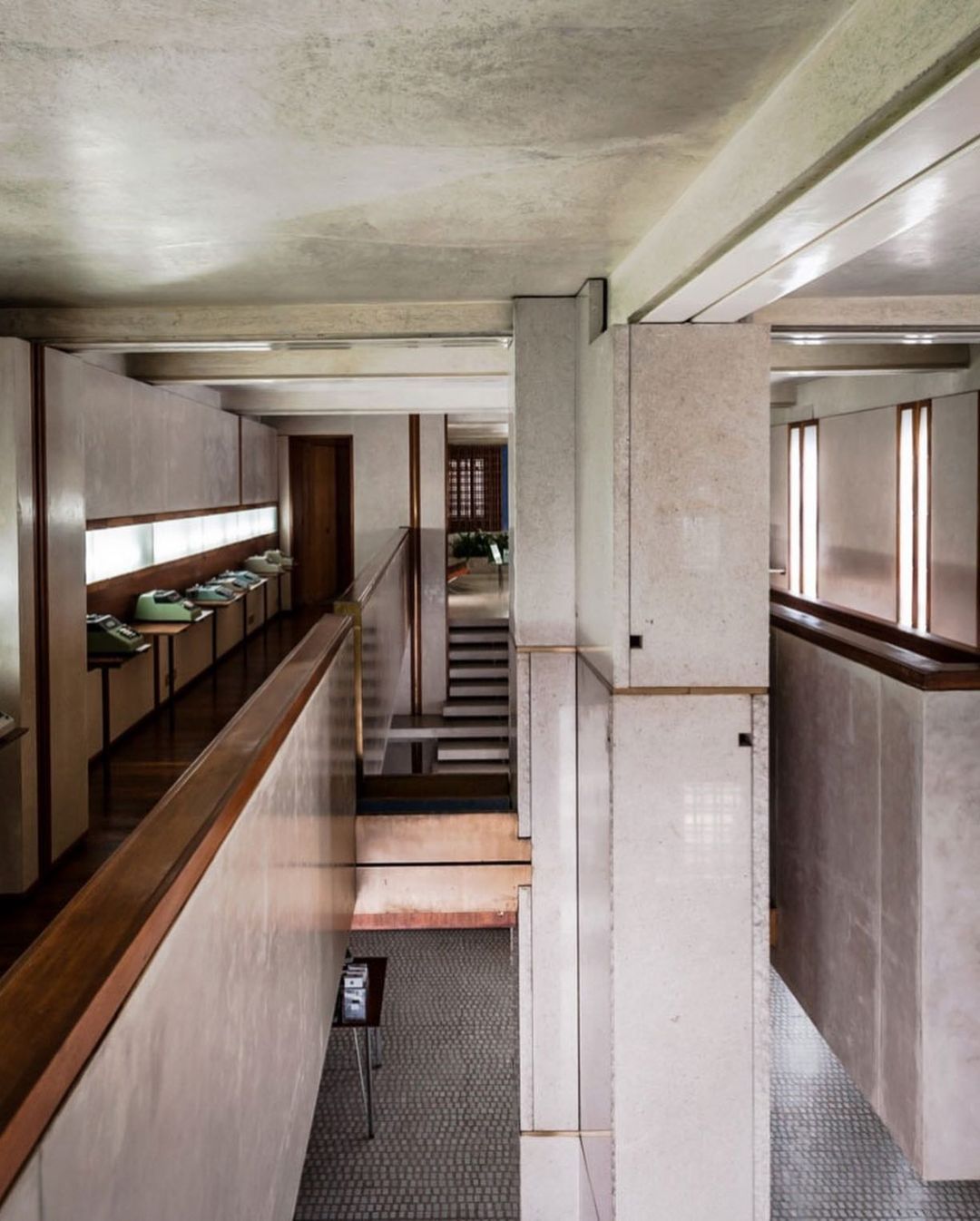 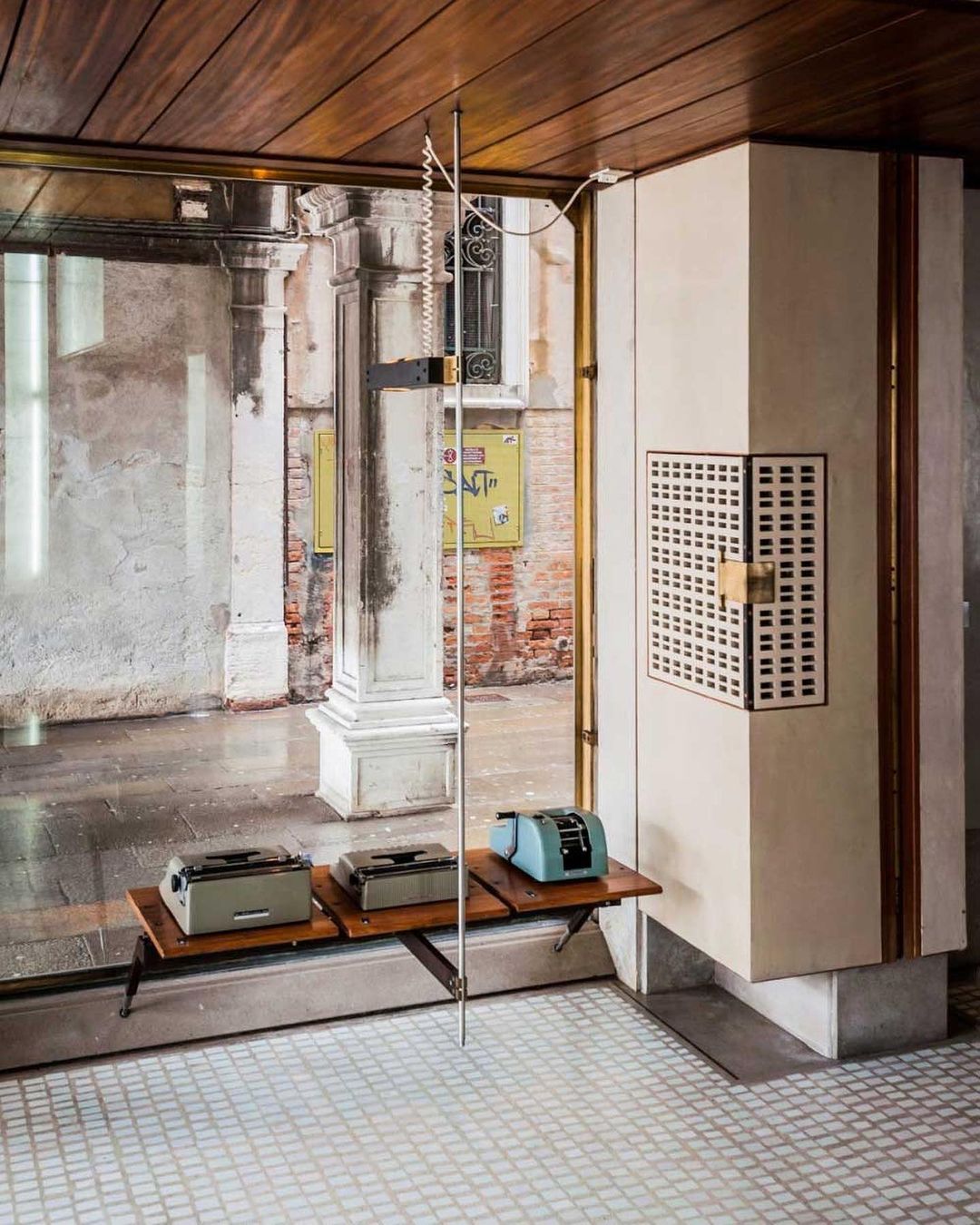 His typewriters were the most sought-after product on the market, and he reinvested much of his company’s profits into commissioning architectural spaces and sculpture from the likes of Louis Kahn, Pablo Picasso, Le Corbusier, and Carlo Scarpa, believing showrooms were as much a representation of a brand as the goods it sold. 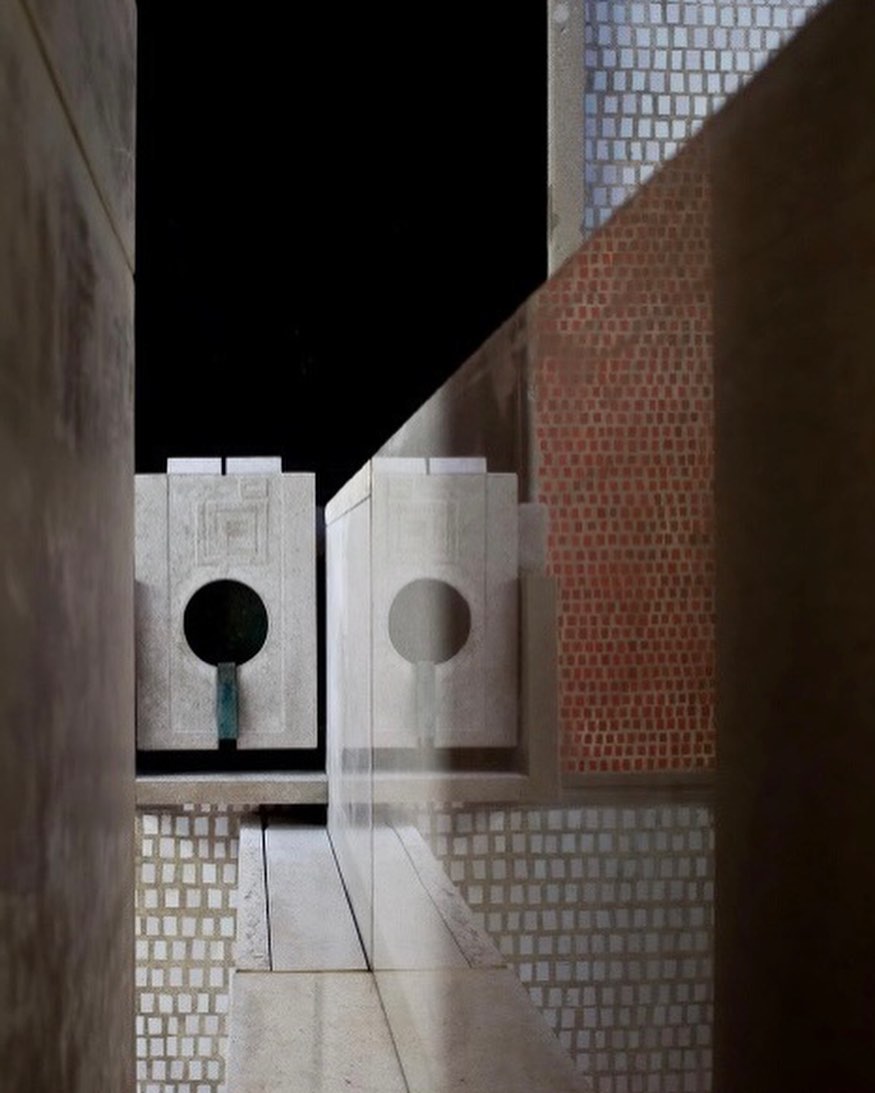 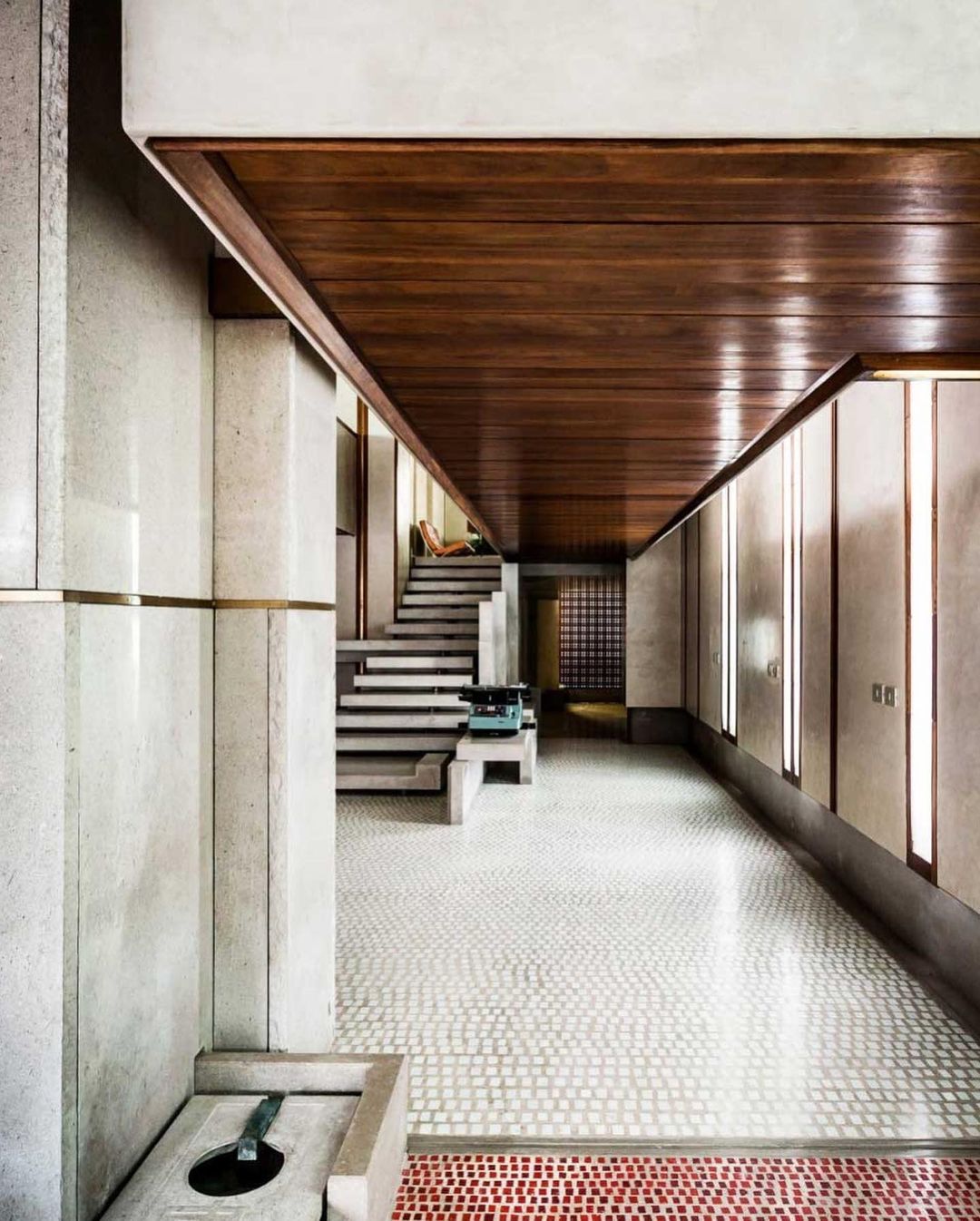 Negozio Olivetti, with its palette of Aurisina marble, teak woodwork, and Venetian glass mosaic, has thankfully been preserved as a museum, run by the FIA in its original position in the northern corner of Piazza San Marco. 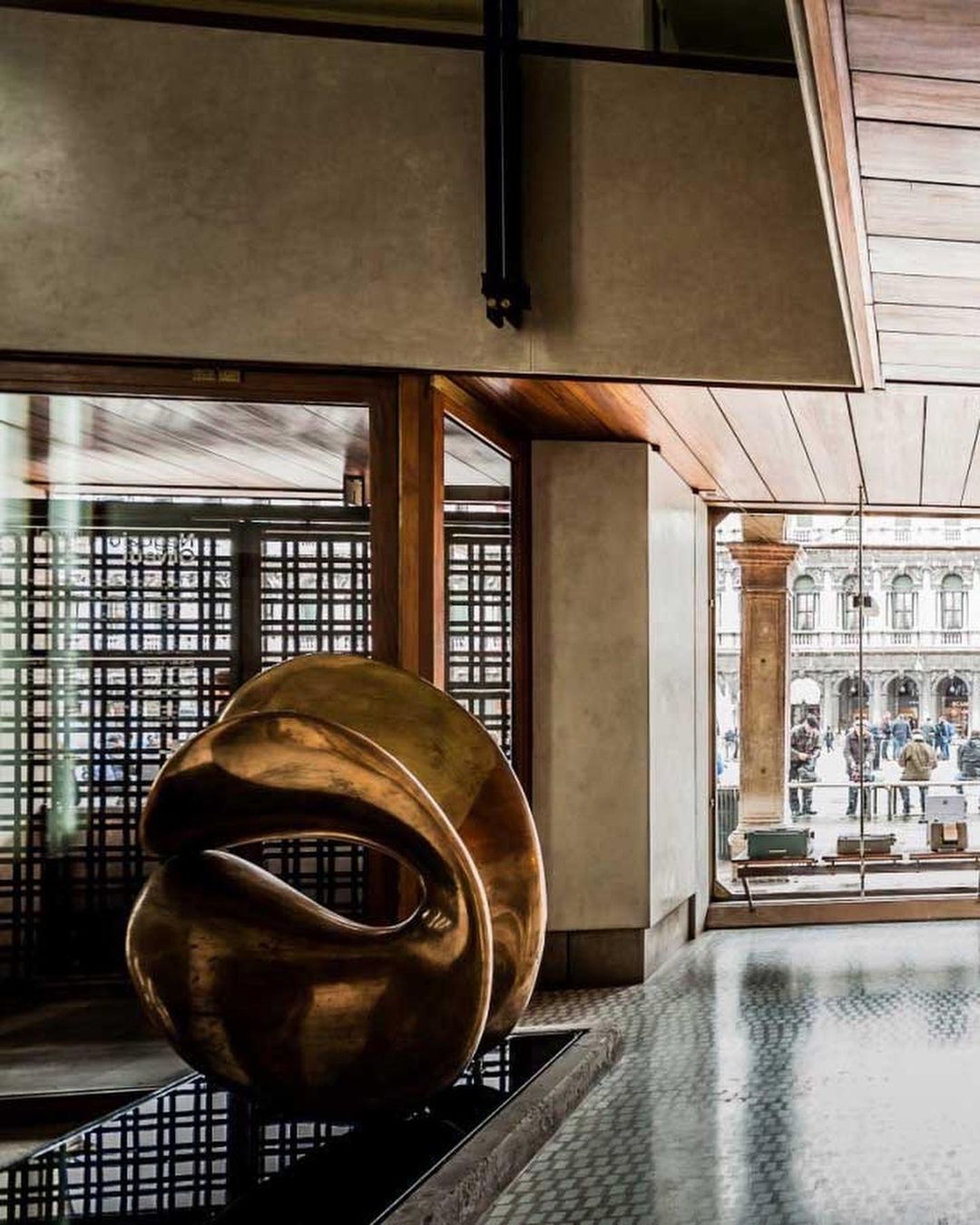