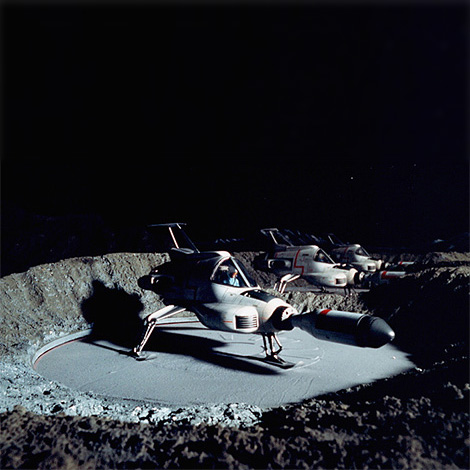 Apparently a big movie version of one of my favourite TV programmes from the 1970’s, UFO, is in production and slated for release in 2013.

The production design of the original TV series was fantastic and I await the new movie with fear and trepidation, fully expecting it to be disappointing. In this regard I fully agree with Todd and his list of 8 things that he really hopes will be in the UFO movie, but probably won’t be.

Meanwhile, read on for some photos and another video clip from the original Gerry Anderson TV Series. 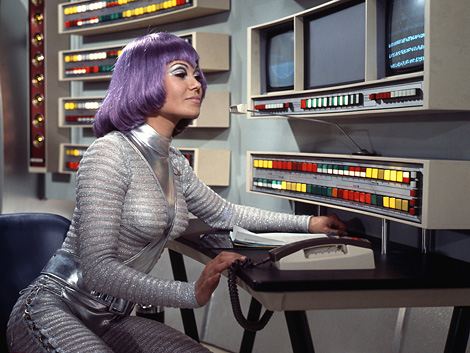 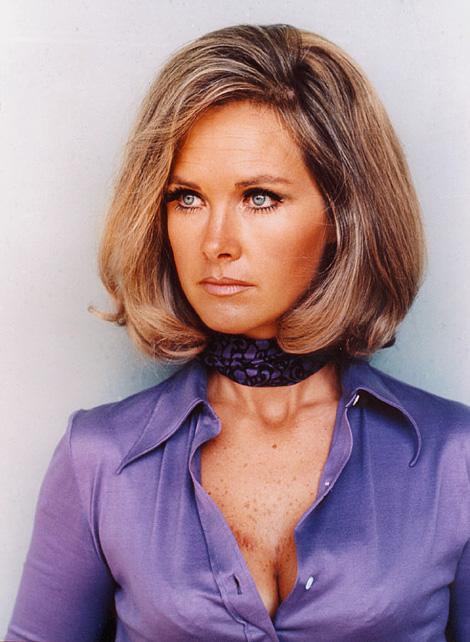 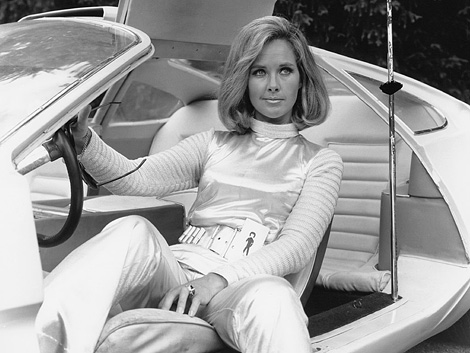 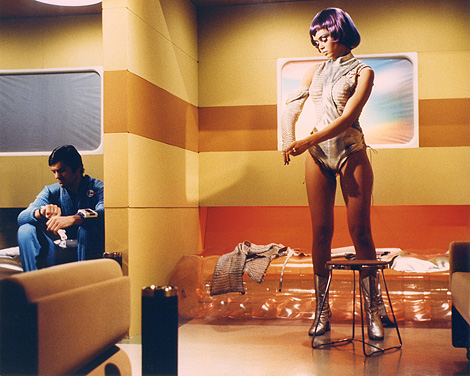 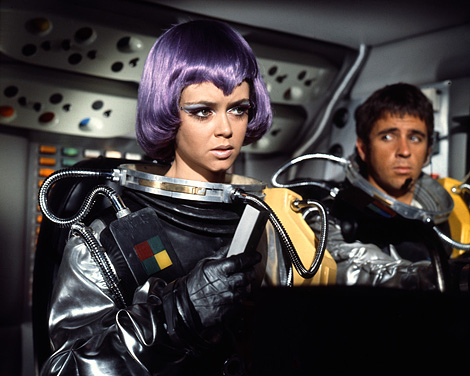 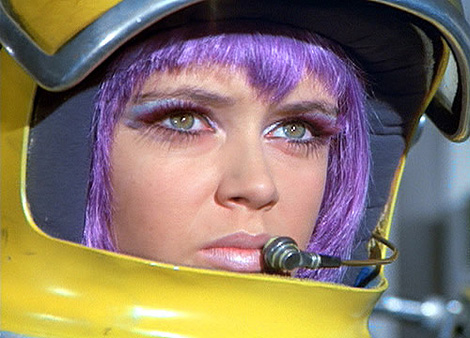 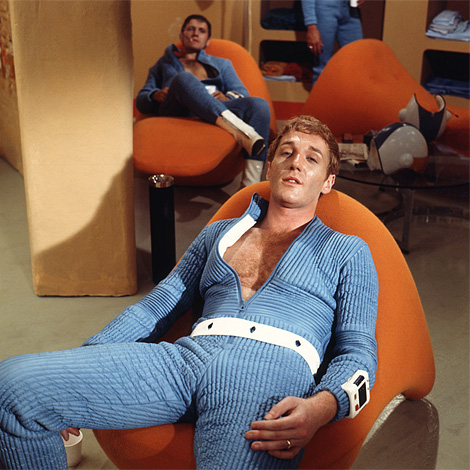 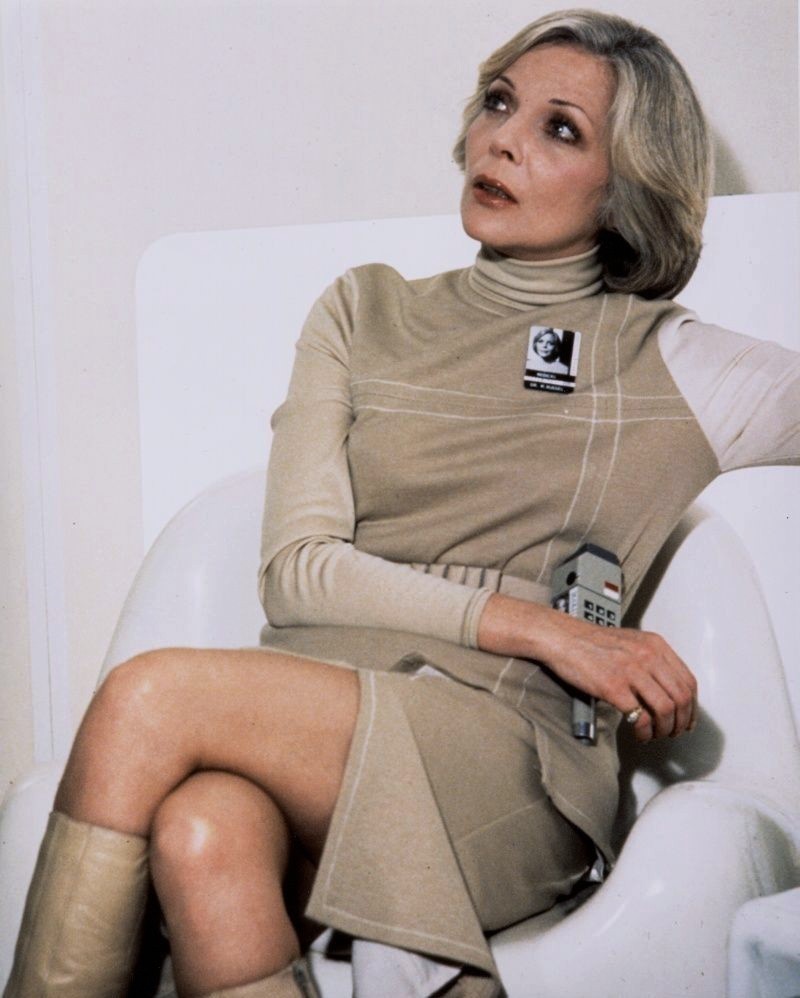 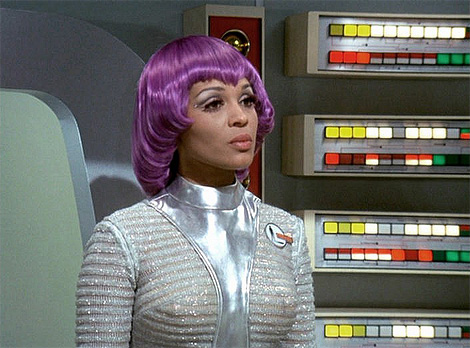 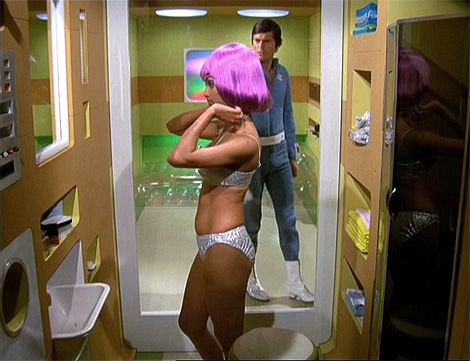 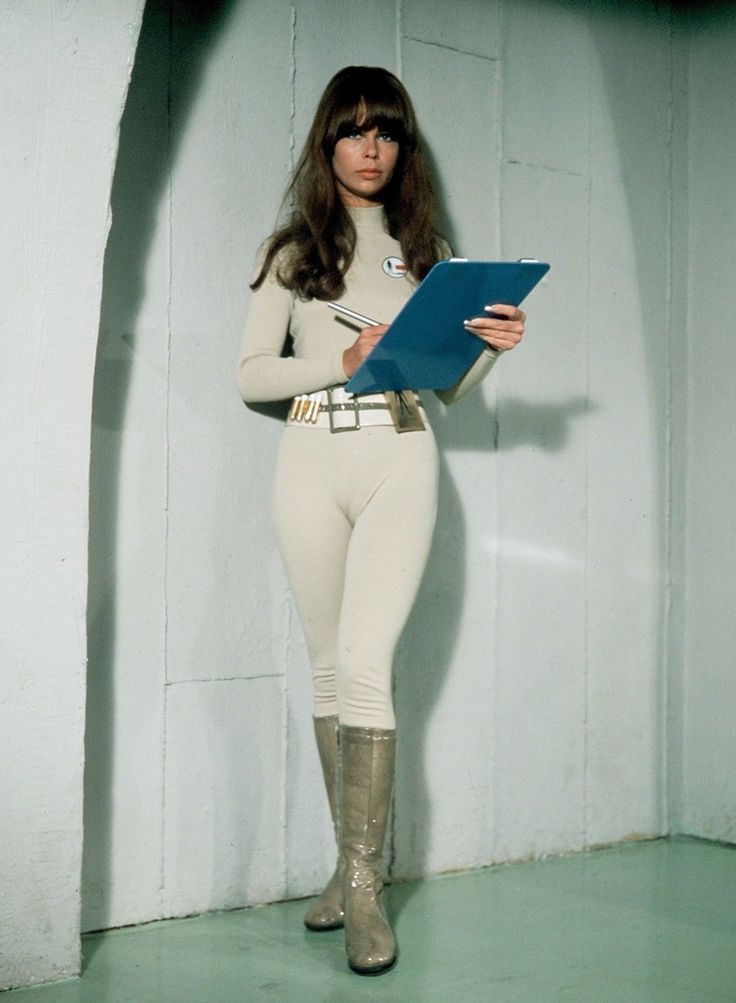 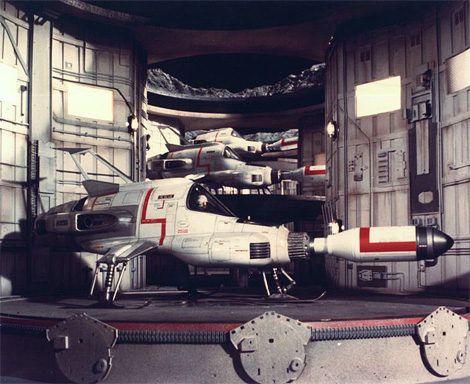 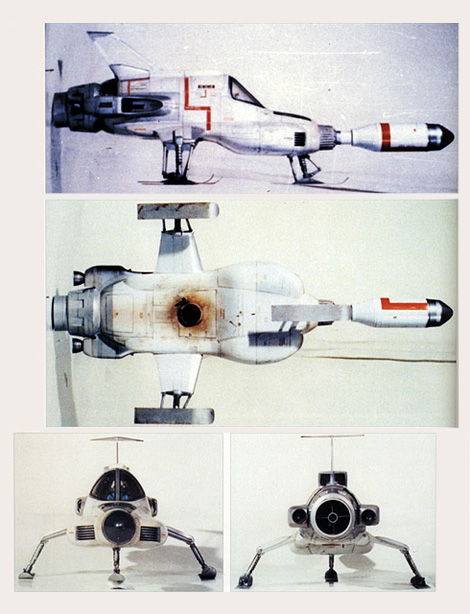 I still reserve the right, at any time, to doubt the solutions furnished by the Modular, keeping intact my freedom, which must depend on my feelings rather than my reason.