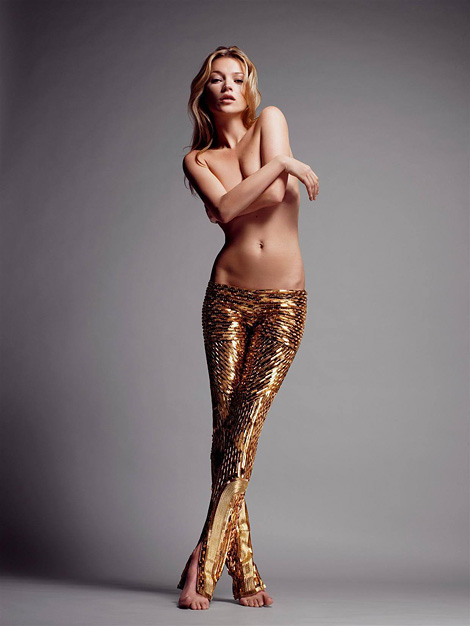 Kate Moss has donated a photograph of herself, shot by Sølve Sundsbø, to an auction in aid of children’s charity the  NSPCC.

The ‘Photographs’ auction is to take place at Bonhams on May 17th, includes 11 lots and is to raise funds for the charity’s Rebuilding Childhoods Appeal. The portrait of the British supermodel has a starting price of £3,000. 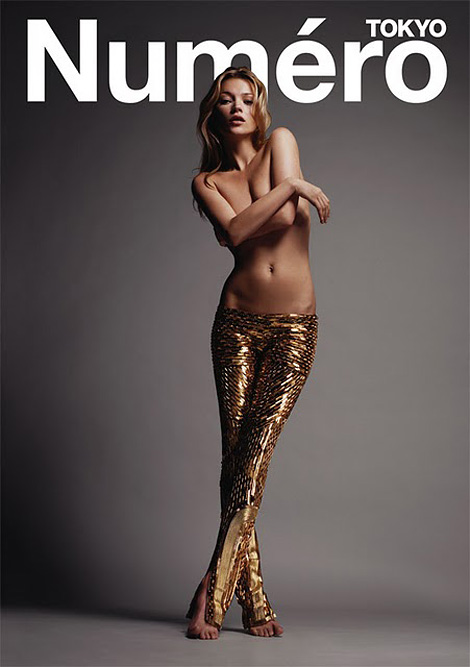 The image of Kate in gold Balenciaga leggings was originally taken for the debut edition of Numéro Tokyo back in 2007.

Constant development is the law of life, and a man who always tries to maintain his dogmas in order to appear consistent drives himself into a false position.