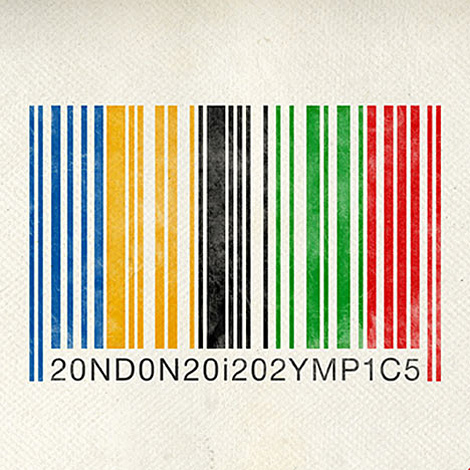 London designers Rizon have created a series of unofficial posters for businesses to sidestep strict marketing rules that prevent them publicising their involvement in the London 2012 Olympics.

Their Underground Supporter posters can be downloaded here and are designed to avoid infringing the guidelines published by Olympic organisers LOCOG.

“Working in the field of licensing and merchandising, the draconian way LOCOG has enforced the brand rules around small and medium enterprises wanting to show their support of the games has incensed us,” says Rizon’s managing director Dave Collins.

“Total control for sponsors is not the Olympic spirit and certainly not in the spirit of British fair play.”

No surface shines brighter, than the light that burns beneath it.