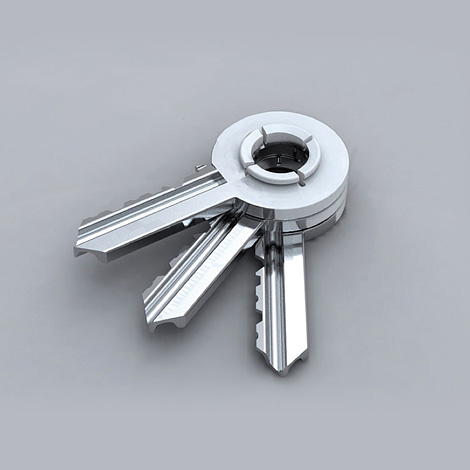 New Simplicity is an exhibition featuring everyday objects that have been designed with clarity and simplicity in mind.

Including the work of established designers such as Jasper Morrison and Sam Hecht, alongside a new generation of designers including Min-Kyu Choi, the exhibition features current examples of simple design, alongside some new products and prototypes..

We invent nothing, truly. We borrow and re-create. We uncover and discover. All has been given, as the mystics say. We have only to open our eyes and hearts, to become one with that which is.