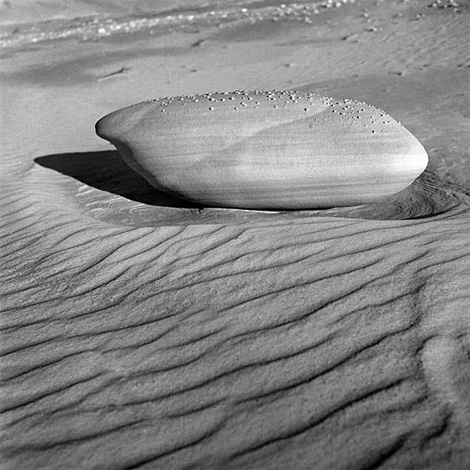 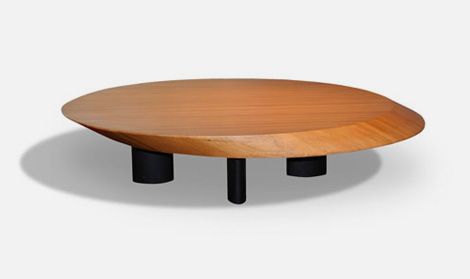 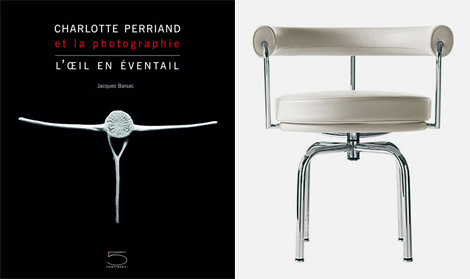 Charlotte Perriand: From photography to interior design, at the Le Petit Palais, reveals the part played by photography in the creative process of furniture designer, Charlotte Perriand (1903-1999), both as a source of inspiration and sometimes as an actual component of her pieces.

When Perriand joined the Le Corbusier/Pierre Jeanneret studio as furniture design associate in 1928, she at once began using photography for her preliminary studies, then as a means for observing the “laws of nature” and the urban context. This provided her with inspiration for her experiments with forms, materials and spatial arrangements.

“The most important thing to realise is that what drives the modern movement is a spirit of enquiry,” she once said. “It’s a process of analysis and not a style.”

The exhibition runs at the Le Petit Palais until September 18 2011.