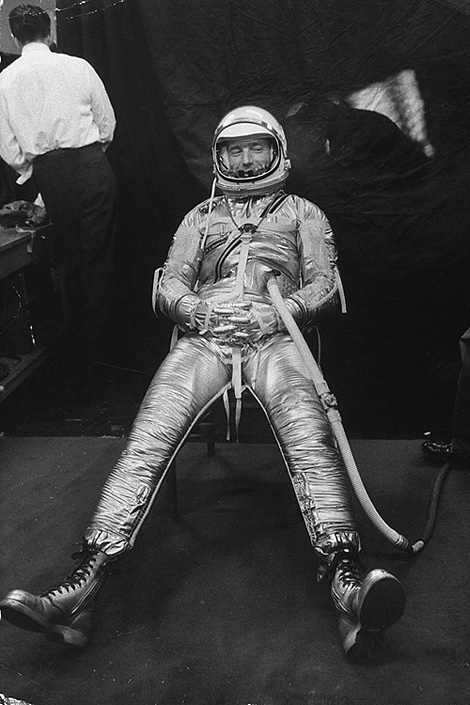 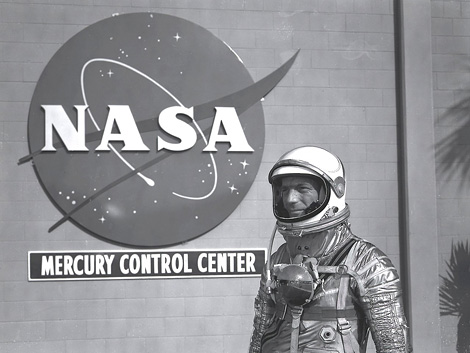 M. Scott Carpenter, whose flight into space in 1962 as the second American to orbit the Earth was marred by technical problems and ended with the nation waiting anxiously to see if he had survived a landing far from the target site, died on 10th October in Denver. He was 88 and one of the last two surviving astronauts of America’s original space program, Project Mercury.

I know what the great cure is: it is to give up, to relinquish, to surrender, so that our little hearts may beat in unison with the great heart of the world.