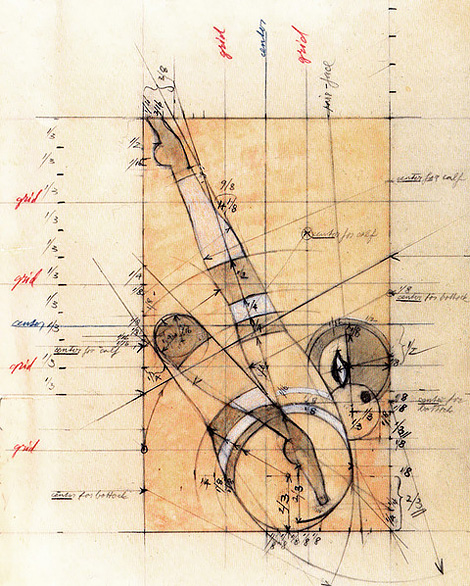 Ladislav Sutnar (1897-1976) was one of the first designers to actively practice in the field of information design and information architecture. His work was based on rationality and the process of displaying massive amounts of information in a concise and organized way to benefit the general viewer. Typography and a limited colour palette was stressed in his work. He often used punctuation symbols to help organize information, but his signature creation in the late 1950s was the idea to place parentheses around the area codes in telephone books. 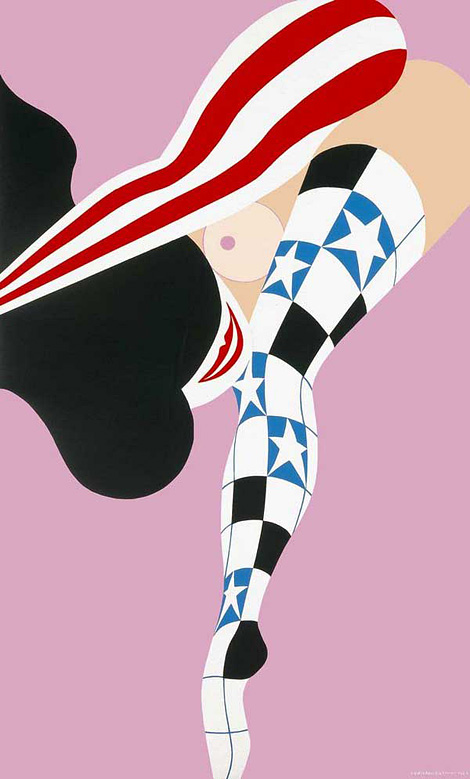 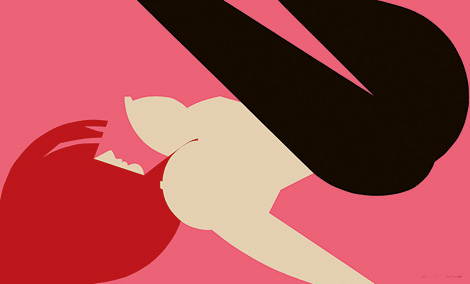 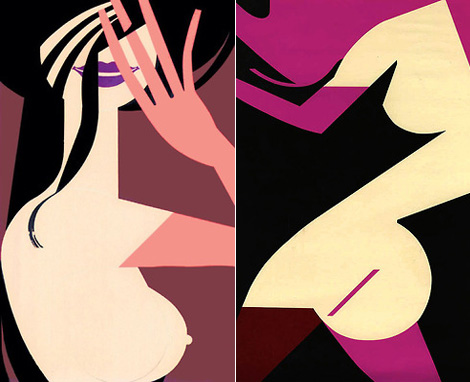 The time you enjoy wasting is not wasted time.