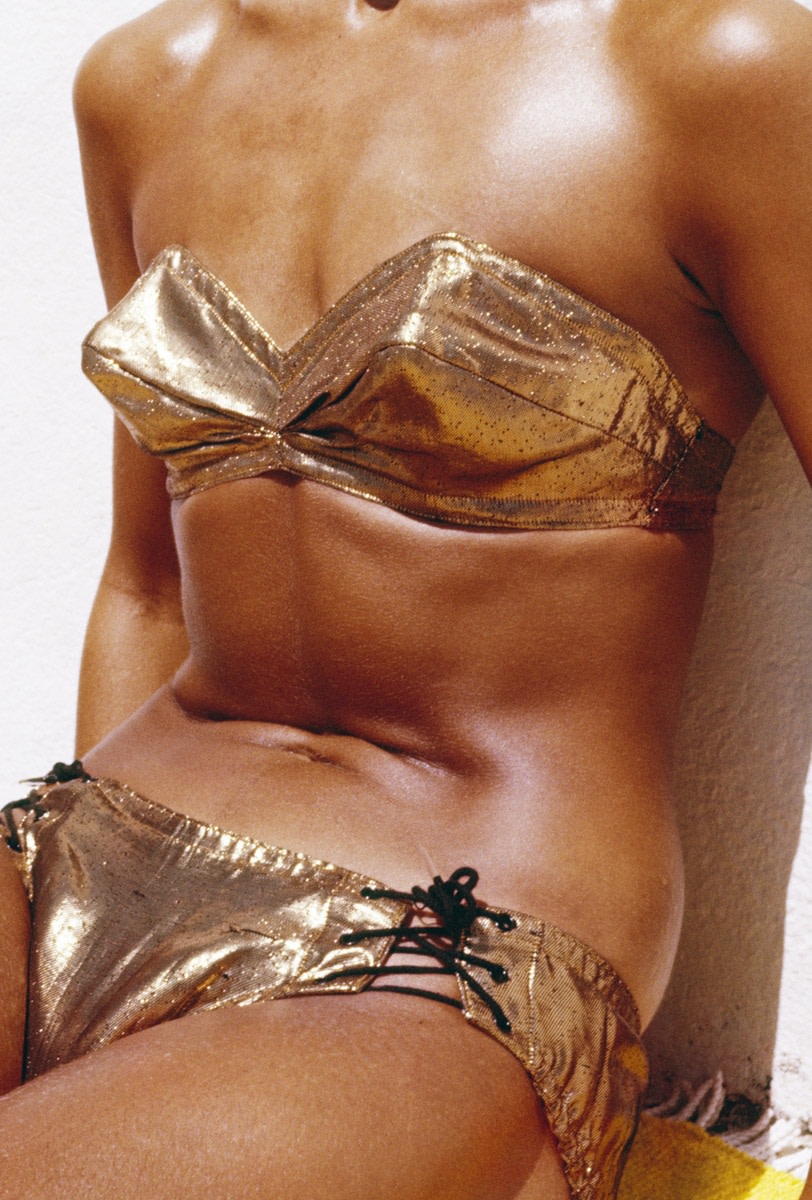 Over three decades after his death, London’s Michael Hoppen Gallery is dedicating an extensive retrospective to some lesser known fragments of photographer Jacques-Henri Lartigue‘s prolific career. Curated by designer Paul Smith in collaboration with Michael Hoppen, the exhibition focuses on Lartigue’s later works, specifically spotlighting the 1960s and 70s, the artist’s affinity with the world of fashion, and his personal archives, which have been painstakingly preserved by the French government.