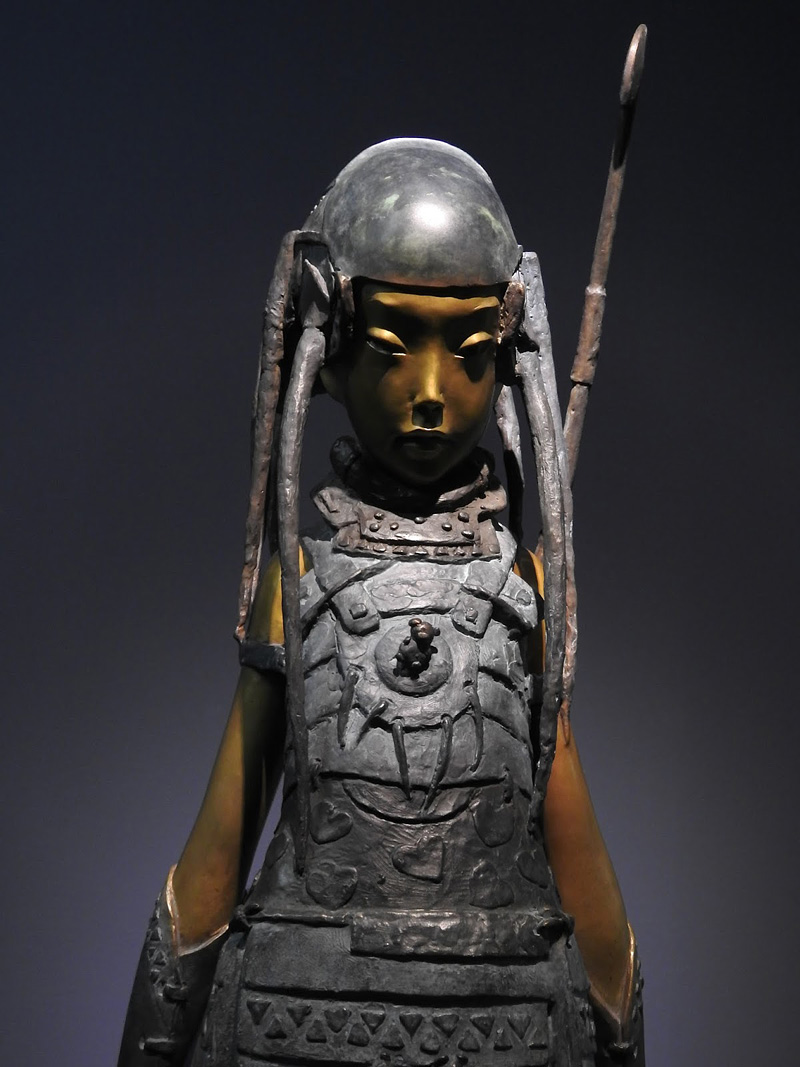 On a recent trip to Georgia I discovered the astounding work of Andrey Ostashov at The Georgian National Museum in Tbilisi, where about 50 stone and bronze sculptures and about 25 graphic works were presented in his solo exhibition, Elements – Sculpture and Graphics. 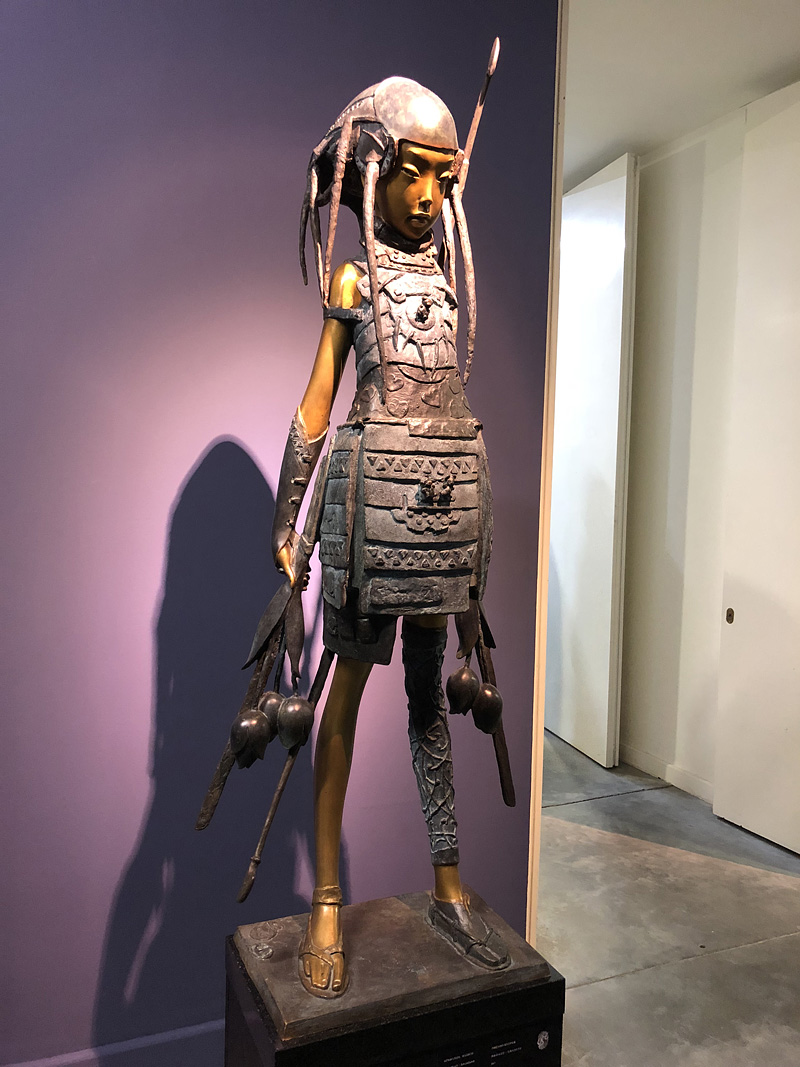 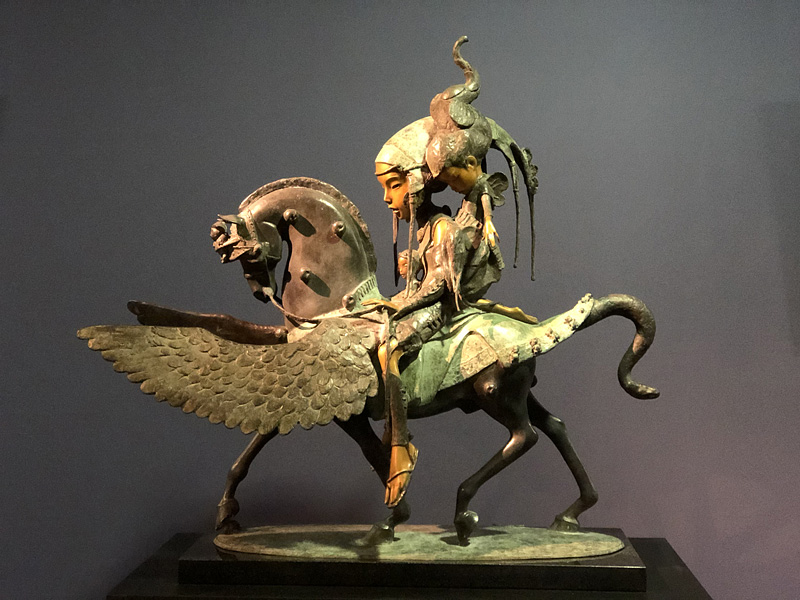 Ostashov is a professional sculptor from Minsk, Belarus, working in stone and bronze and including sketches and drawings in an astonishing body of work. 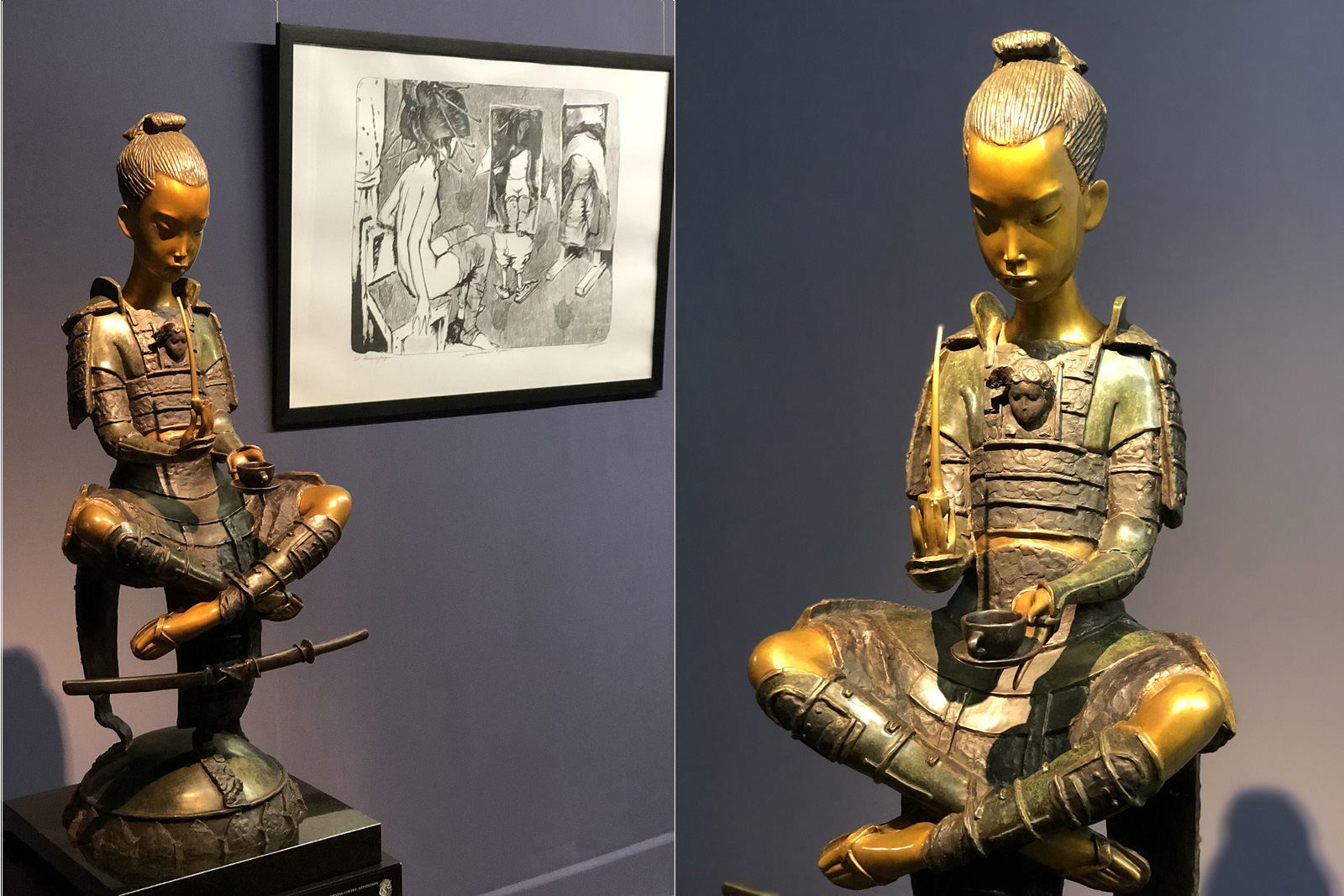 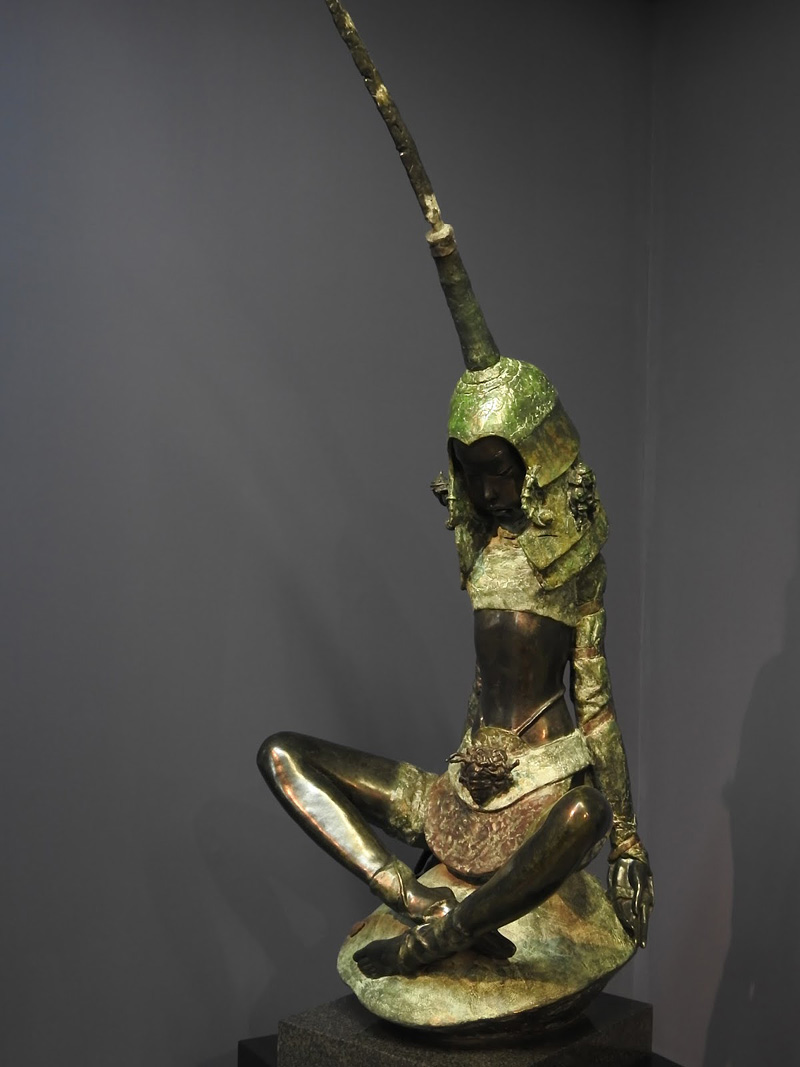 Primarily interested in modern myths and legends, he also explores the universality of Europe and Asia, East and West, to form Eurasia. He is particularly interested in the people that live at the junction of cultures and his works take the real and the invented from eastern and western cultures, including those of Ancient Greece and the Ancient Orient, today’s city culture, and “the inner life of each of us”. 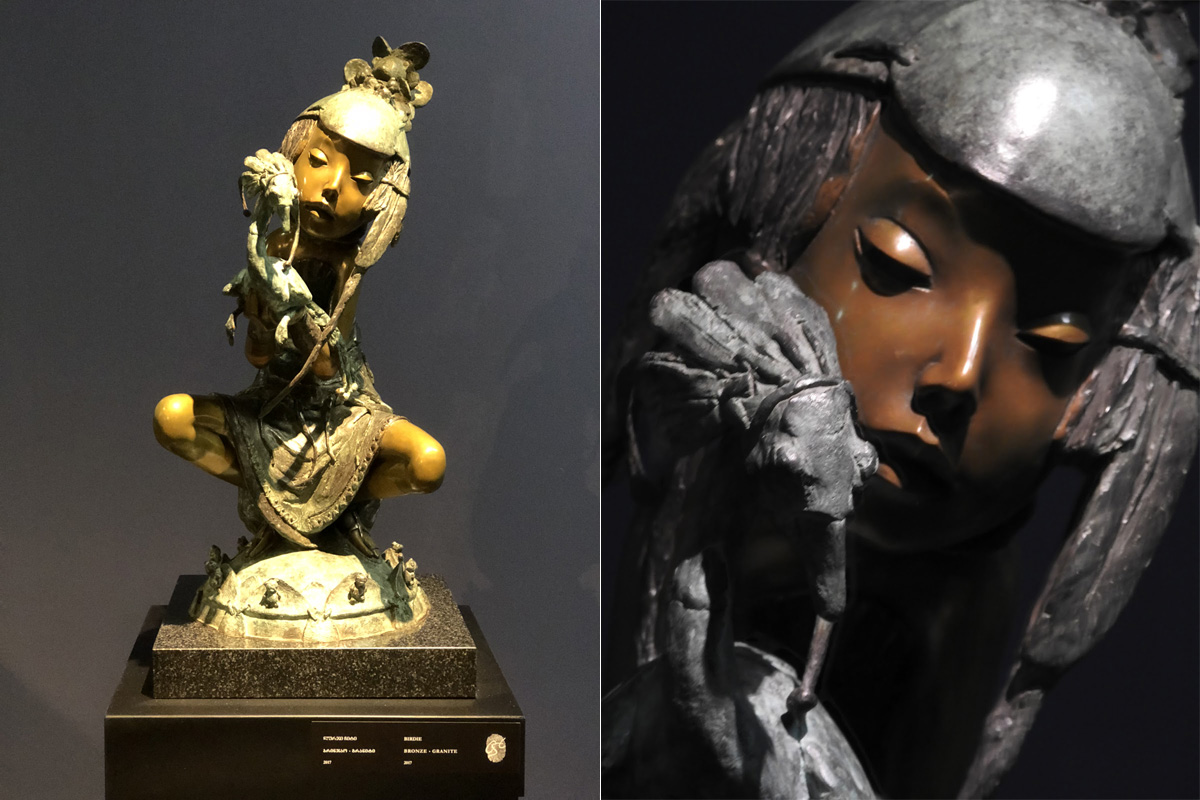 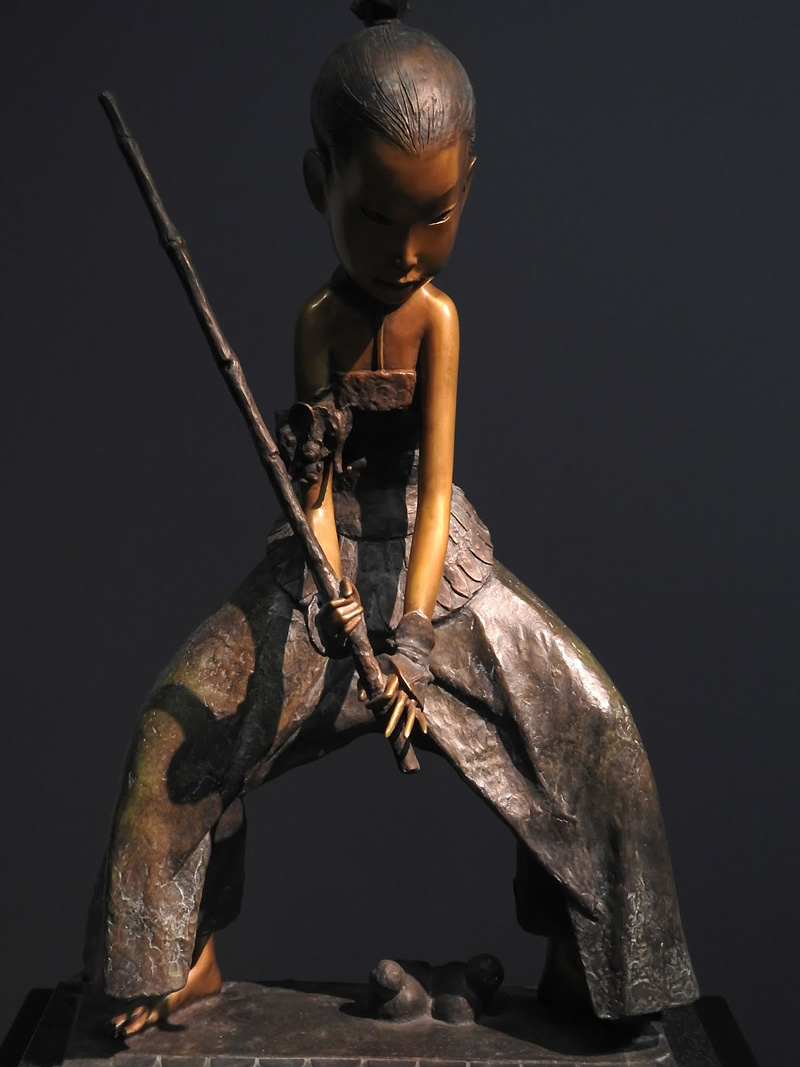 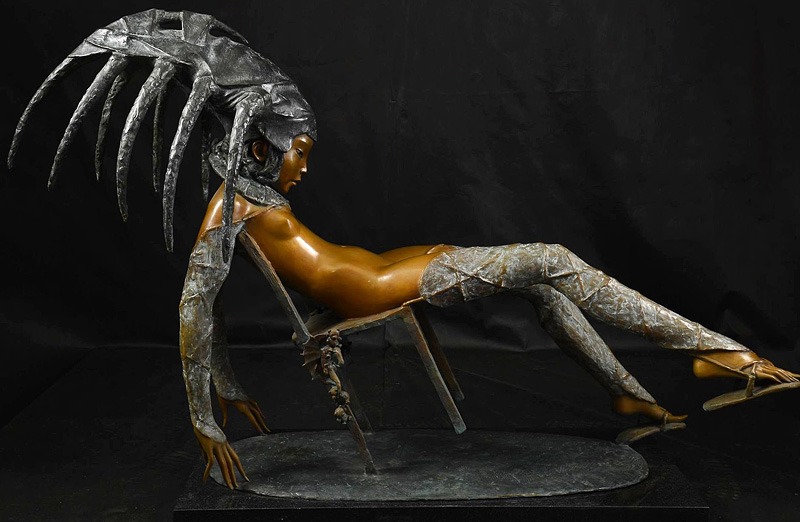 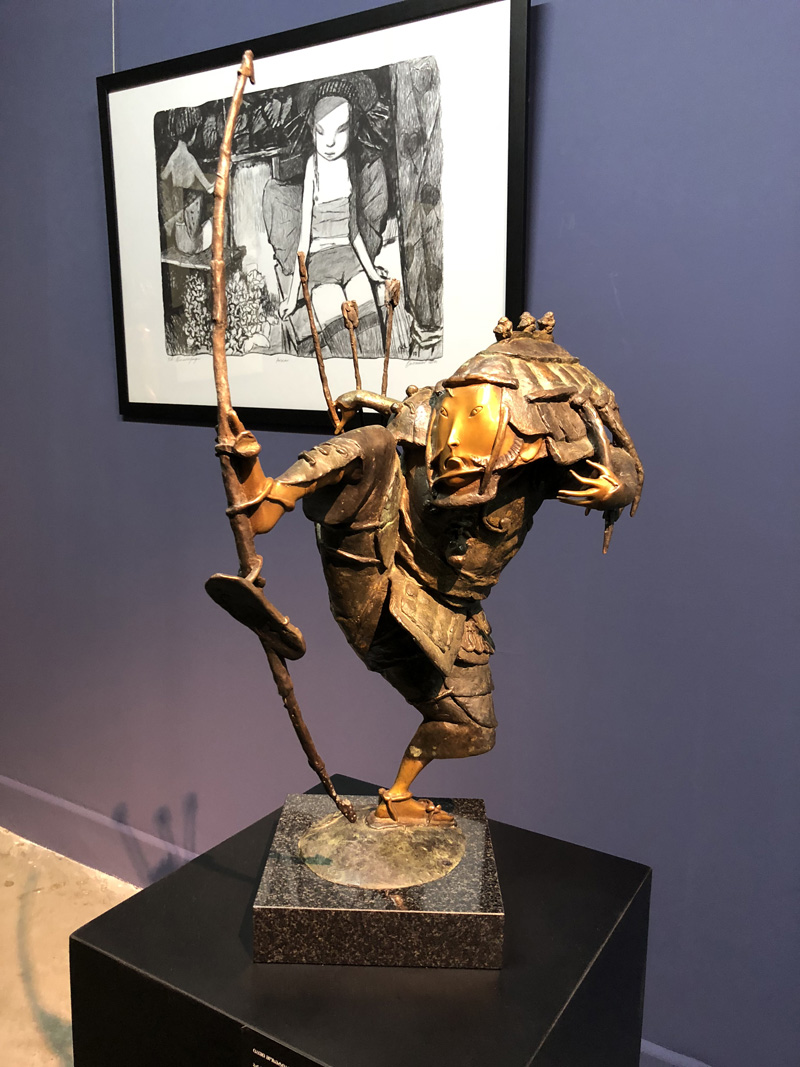 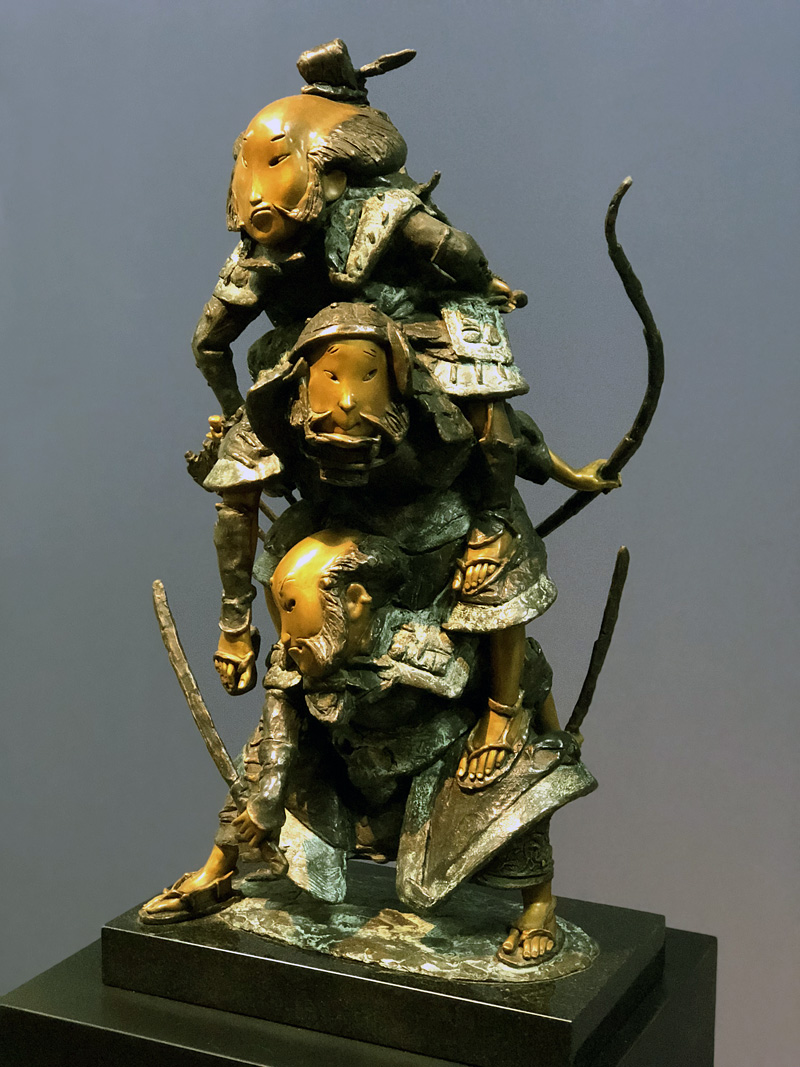 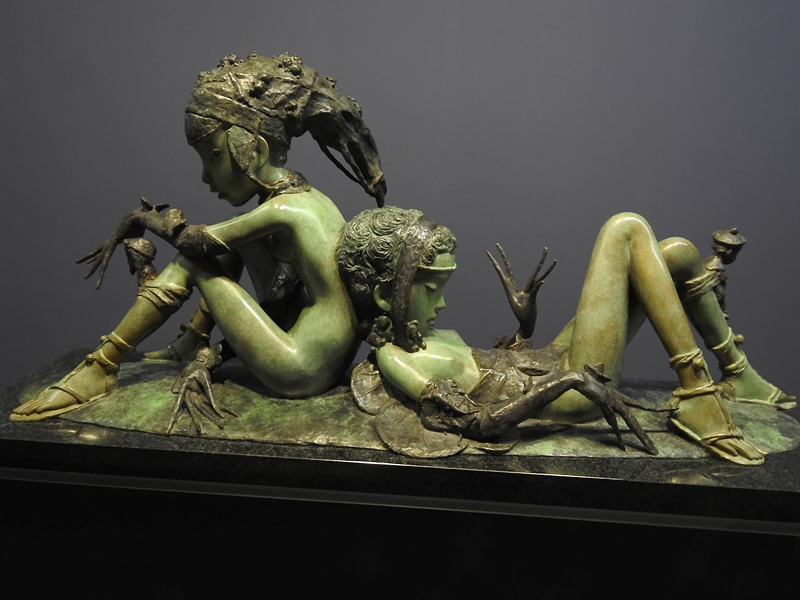 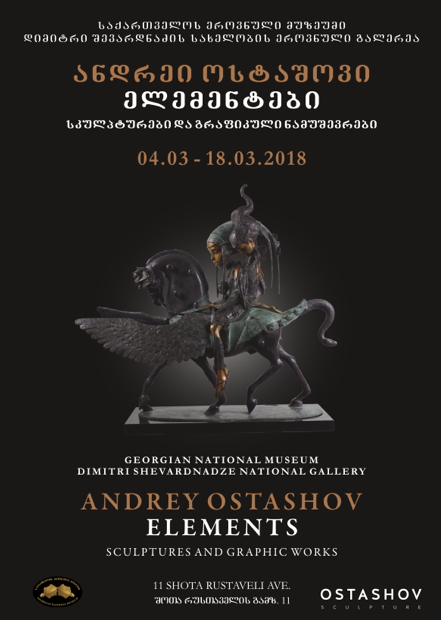