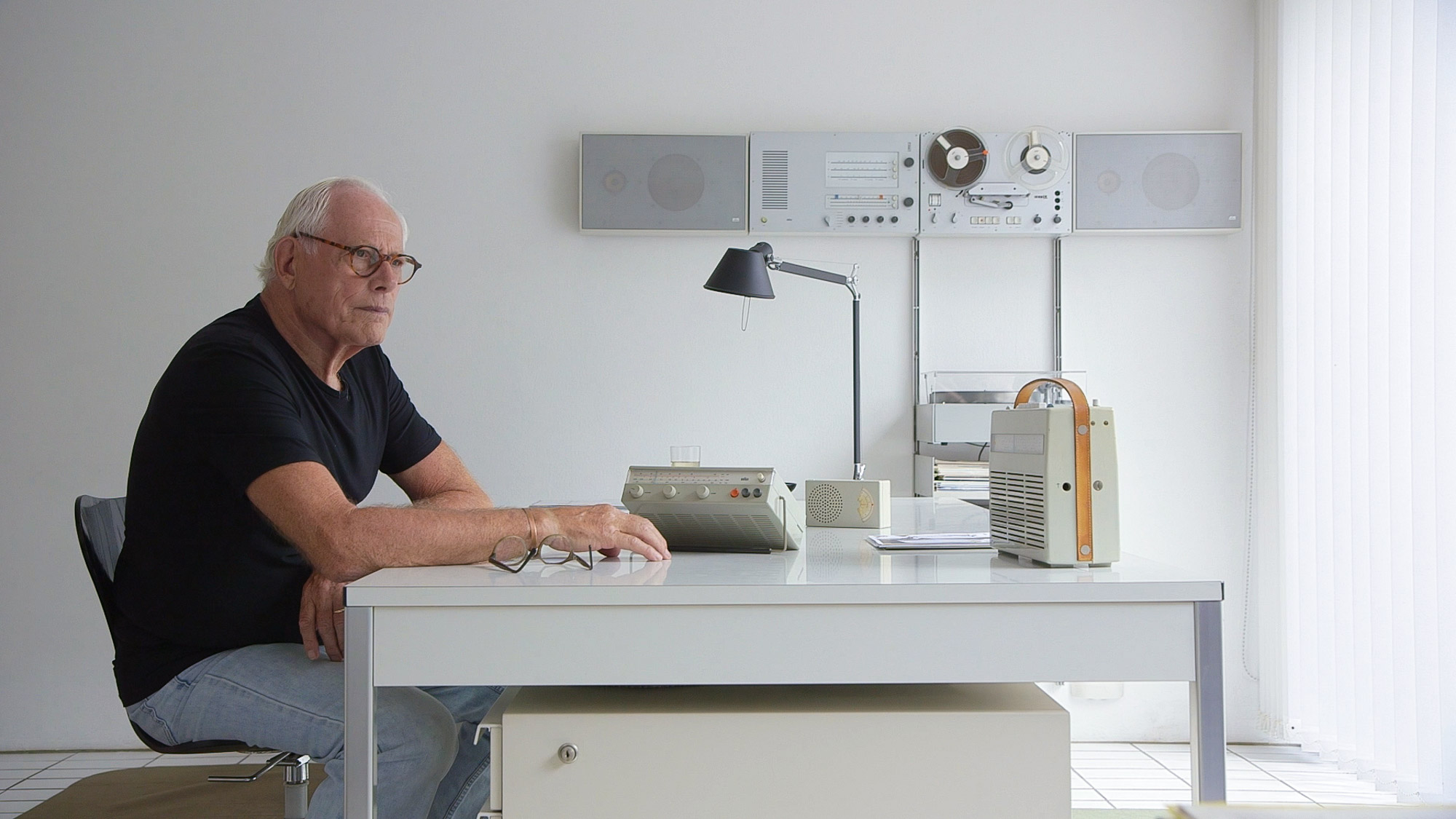 “Rams” is the new documentary by filmmaker Gary Hustwit (Helvetica) about legendary designer Dieter Rams. For over fifty years, Rams has left an indelible mark on the field of product design with his iconic work at Braun and Vitsoe, and his influence on Apple. “Rams” is a design documentary, but it’s also a rumination on consumerism, materialism, and sustainability. Dieter’s philosophy is about more than just design, it’s about a way to live. The film also features an original score by pioneering musician Brian Eno. More info and trailers here: hustwit.com/rams

“The man who all but invented consumer product design as we know it today.”
—The Guardian

“To quantify his impact, you need only look at the millions of Apple products in our pockets.”
—Fast Company

I am thankful for my struggle because without it, I wouldn’t have stumbled upon my strength.