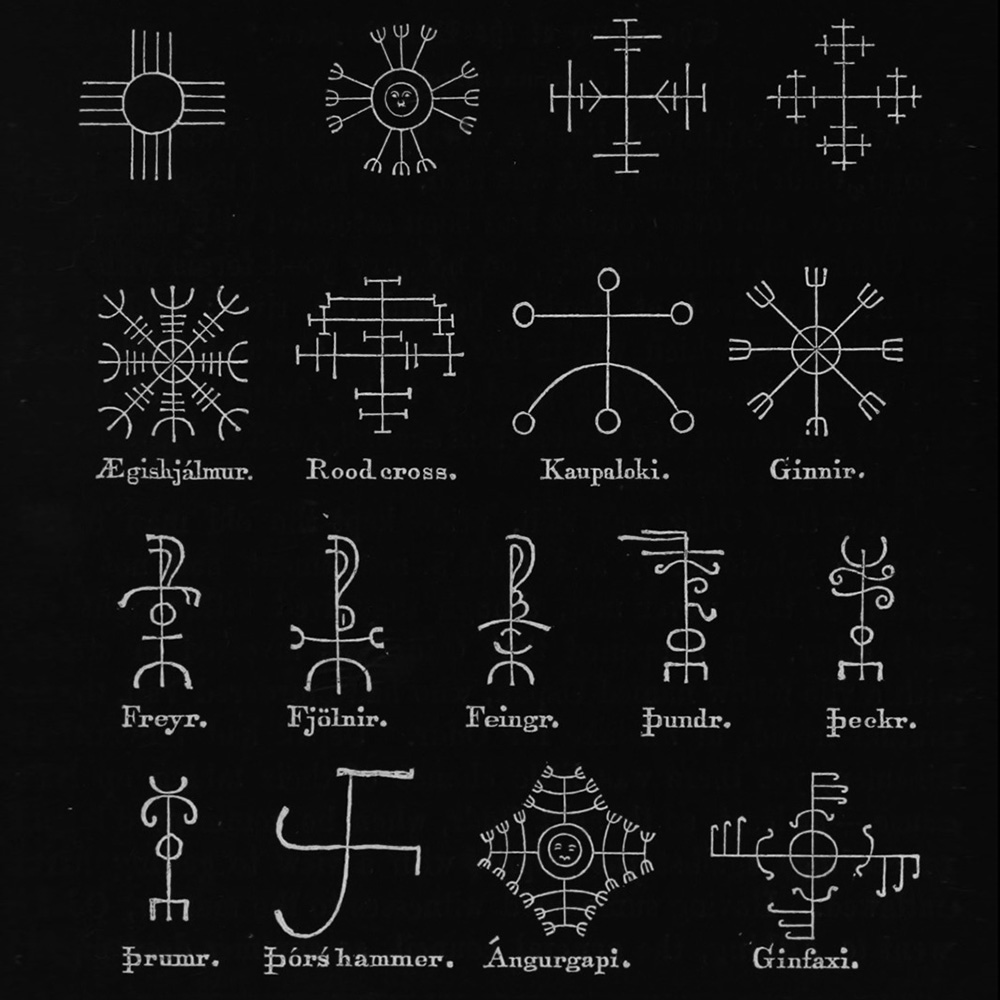 Icelandic magical staves (sigils) are symbols called Galdrastafur in Icelandic, and are credited with magical effect preserved in various grimoires dating from the 17th century and later. According to the Museum of Icelandic Sorcery and Witchcraft, the effects credited to most of the staves were very relevant to the average Icelanders of the time, who were mostly subsistence farmers and had to deal with harsh climatic conditions.

I’ve always thought of myself as an 80 percenter. I like to throw myself passionately into a sport or activity until I reach 80 percent proficiency level. To go beyond that requires an obsession and degree of specialization that doesn’t appeal to me.