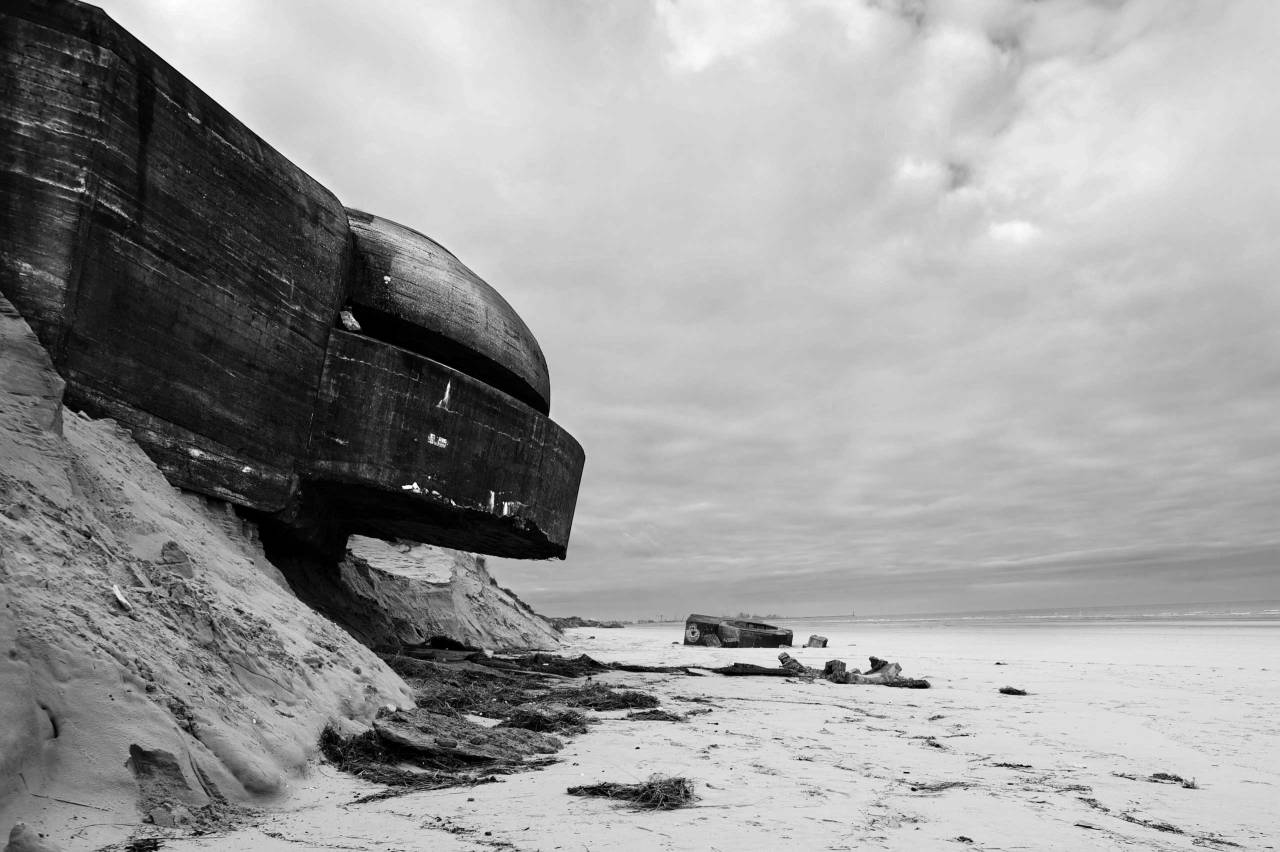 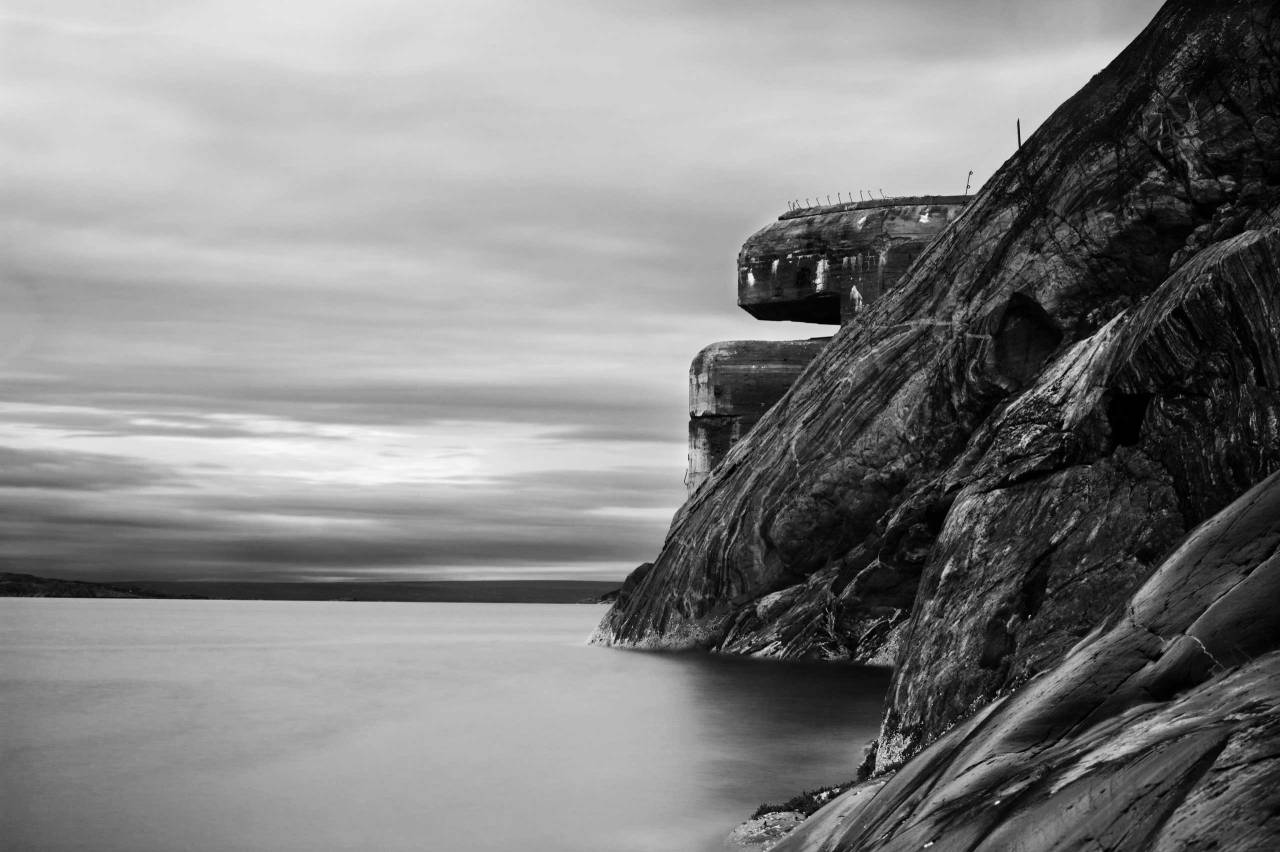 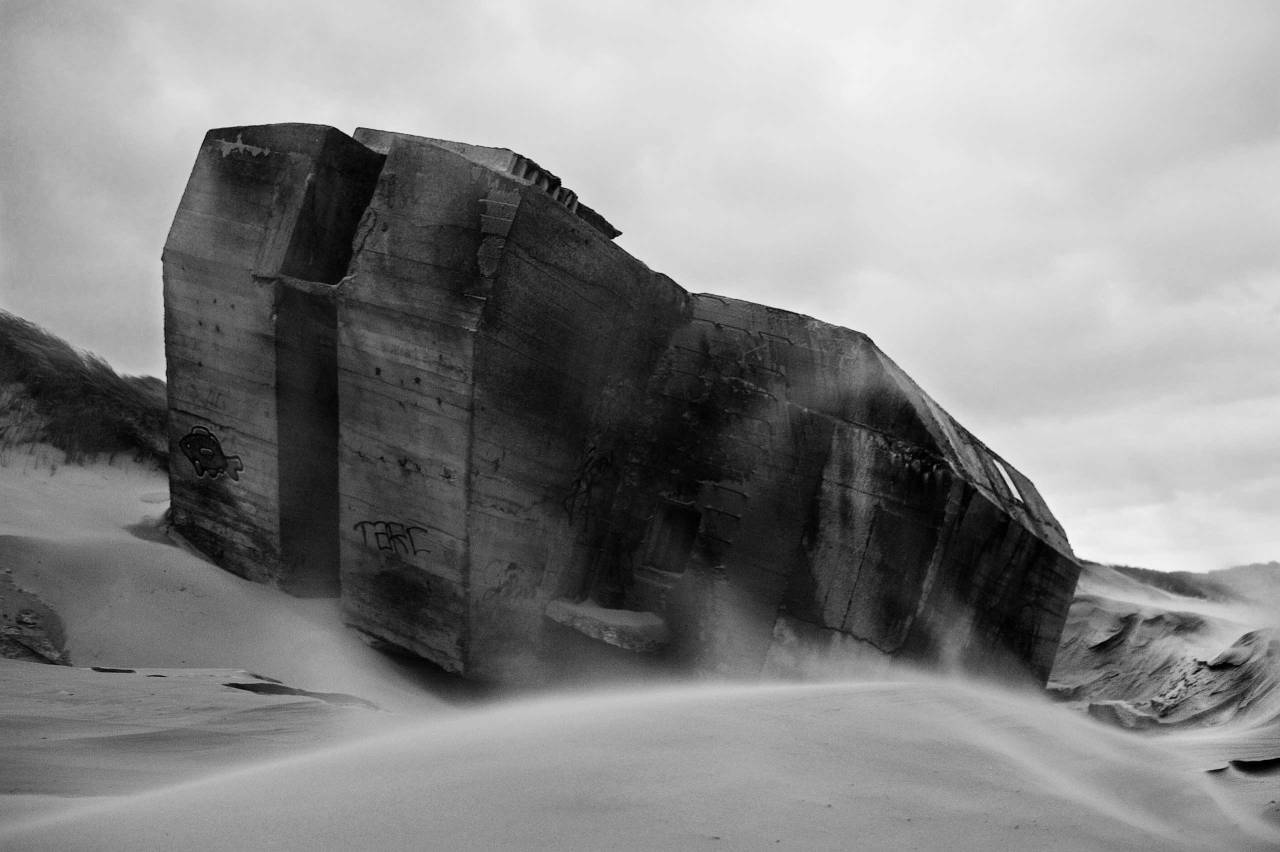 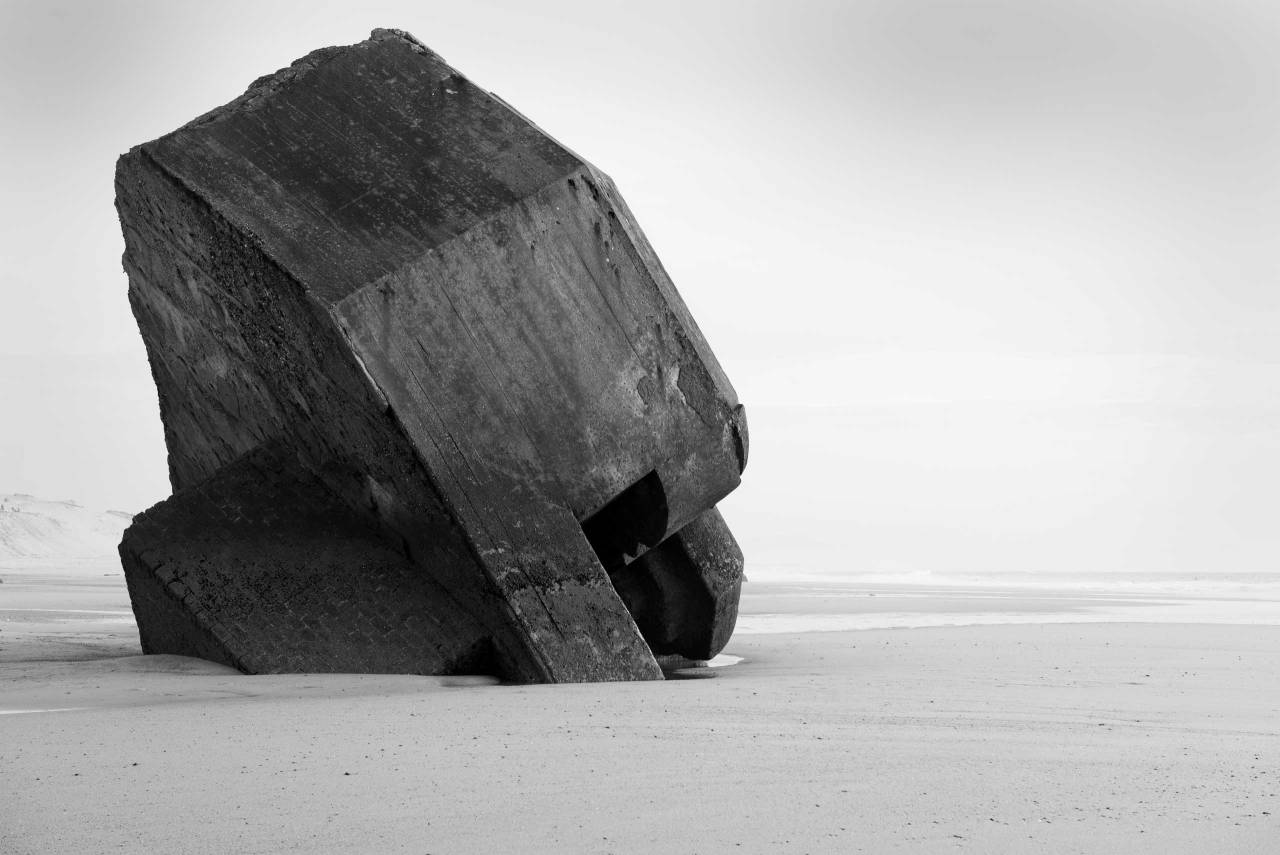 Between 1943 and 1945, Nazi Germany built a vast system of defensive battlements along the Atlantic coast, stretching from northern Norway to the Pyrenees, in a massive effort to defend occupied European territories against invasion.

I am thankful for my struggle because without it, I wouldn’t have stumbled upon my strength.