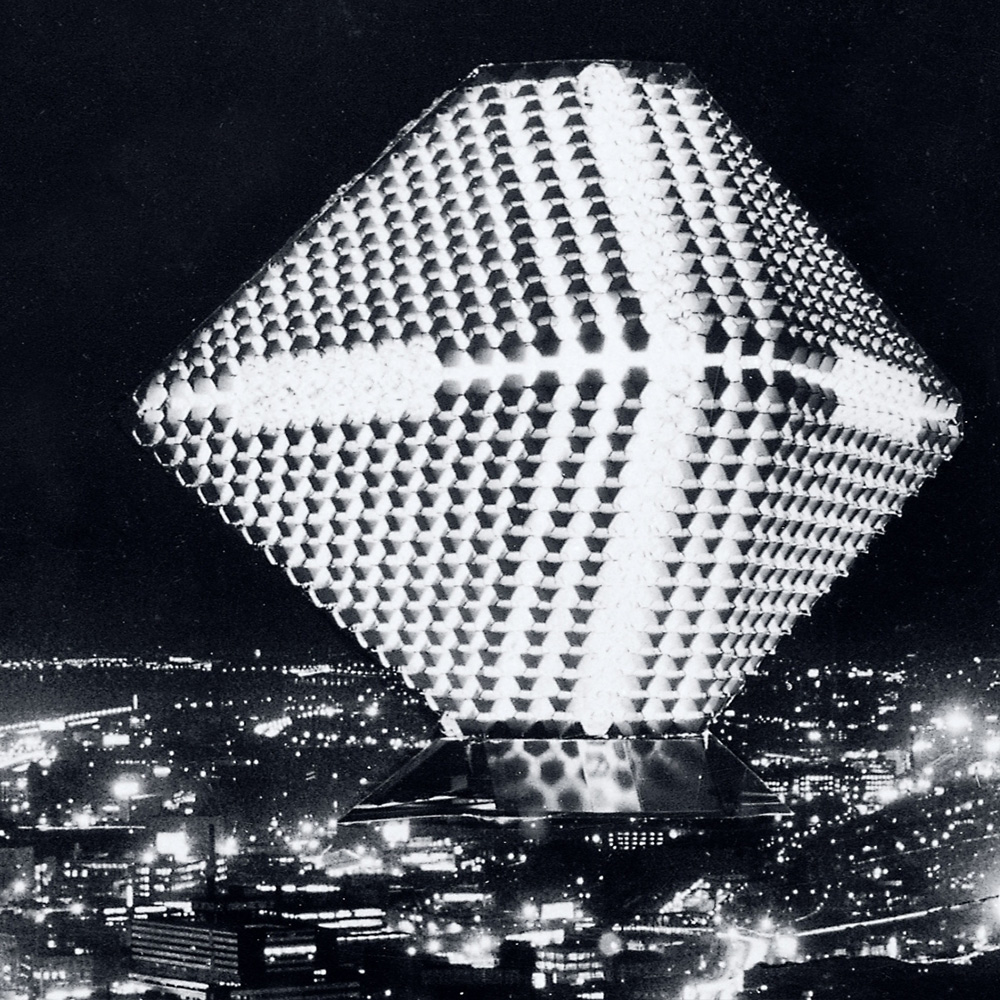 The designer of the famous Kikkoman soy sauce bottle, Kenji Ekuan, was also a major contributer to the 1960s Metabolist architecture movement and founding member of the 1952 born art collective GK – Group Koike.

Metabolism responded to the human and environmental catastrophe that followed the atomic bombing of Japan and vulnerability to natural disasters such as earthquakes, with architecture envisioning the complete transformation of Japan as a system of political, social, and physical structures into resilient spatial and organizational patterns adaptable to change.

Projecting a utopia of resilience, Metabolism employed biological metaphors and recalled technoscientific images which, together with the vernacular, evoked the notion of a genetic architecture able to be recreated again and again. 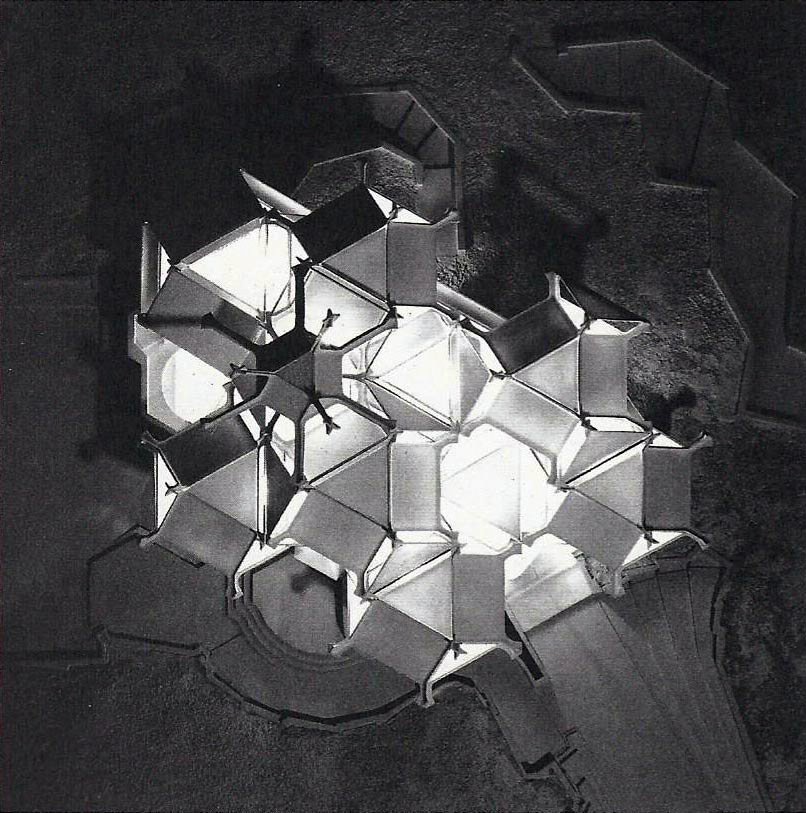 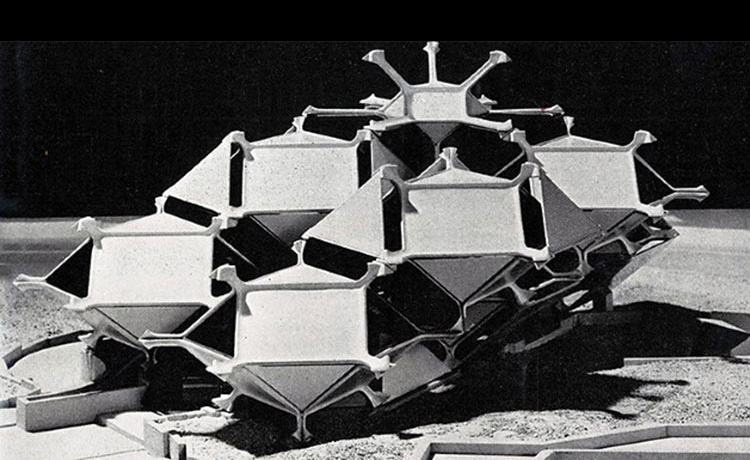 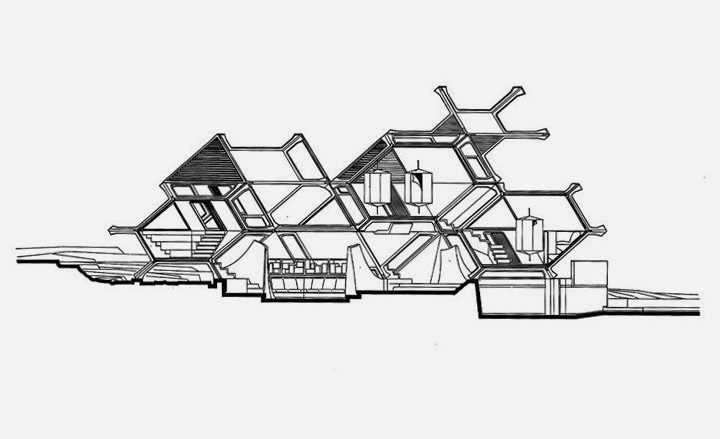 Again in 1964 (a very productive year for Ekuan), escalating this concept in scale to the megastructure that is Dwelling City, a double stacked tetrahedron structure with capsules attached on the surface and the interior designated as public space. A primitive concept of “Cities within Cities” is obtained by the definition and mutliplications of clusters. 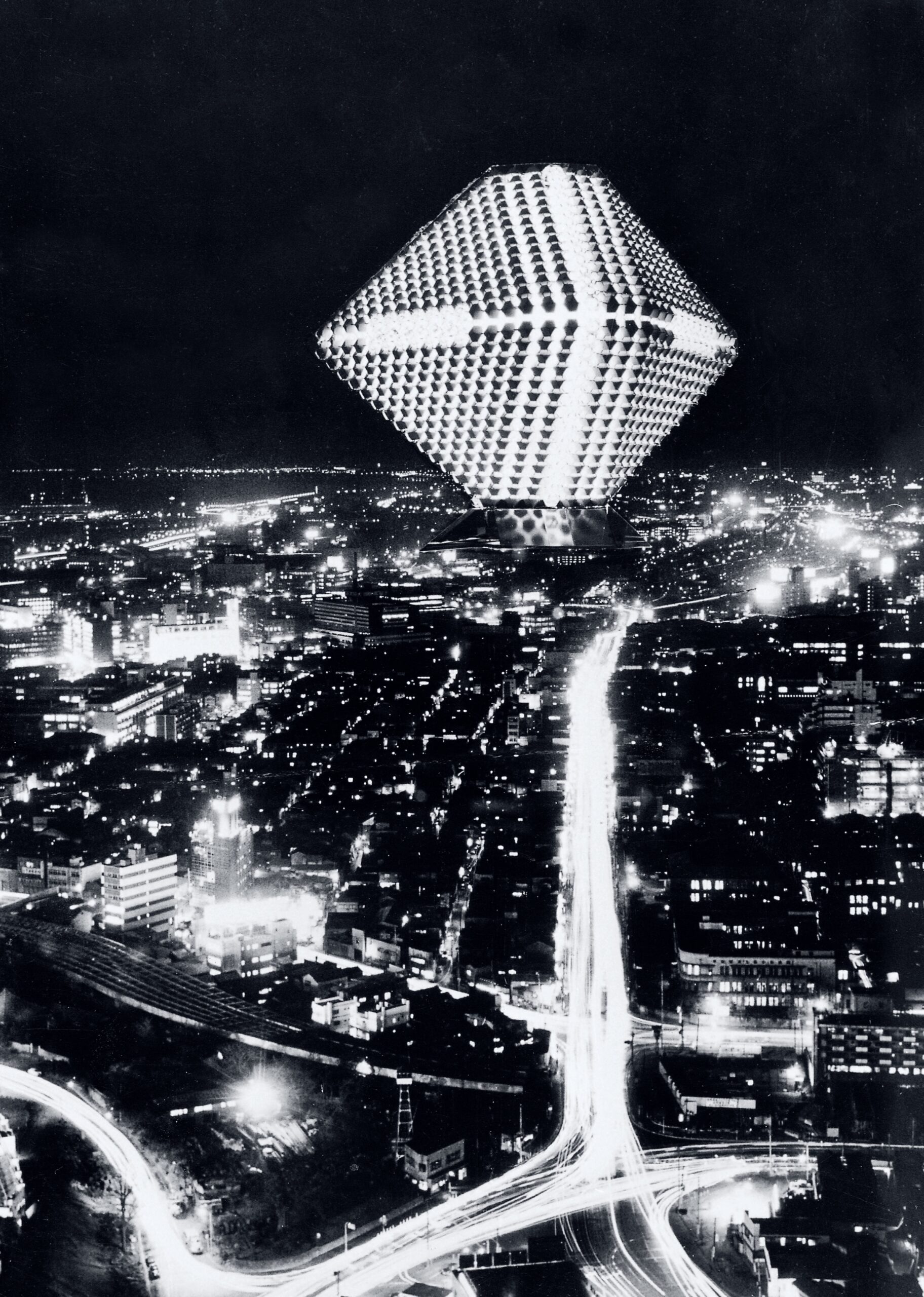 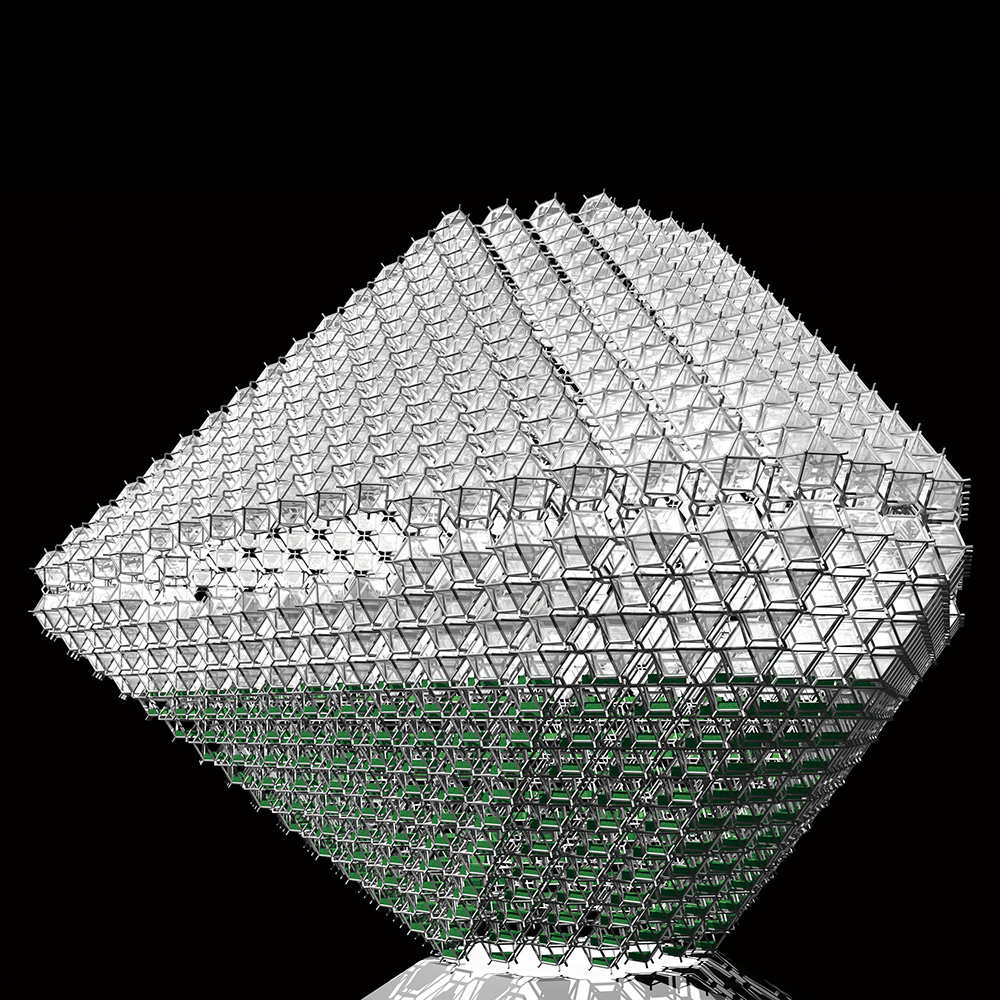 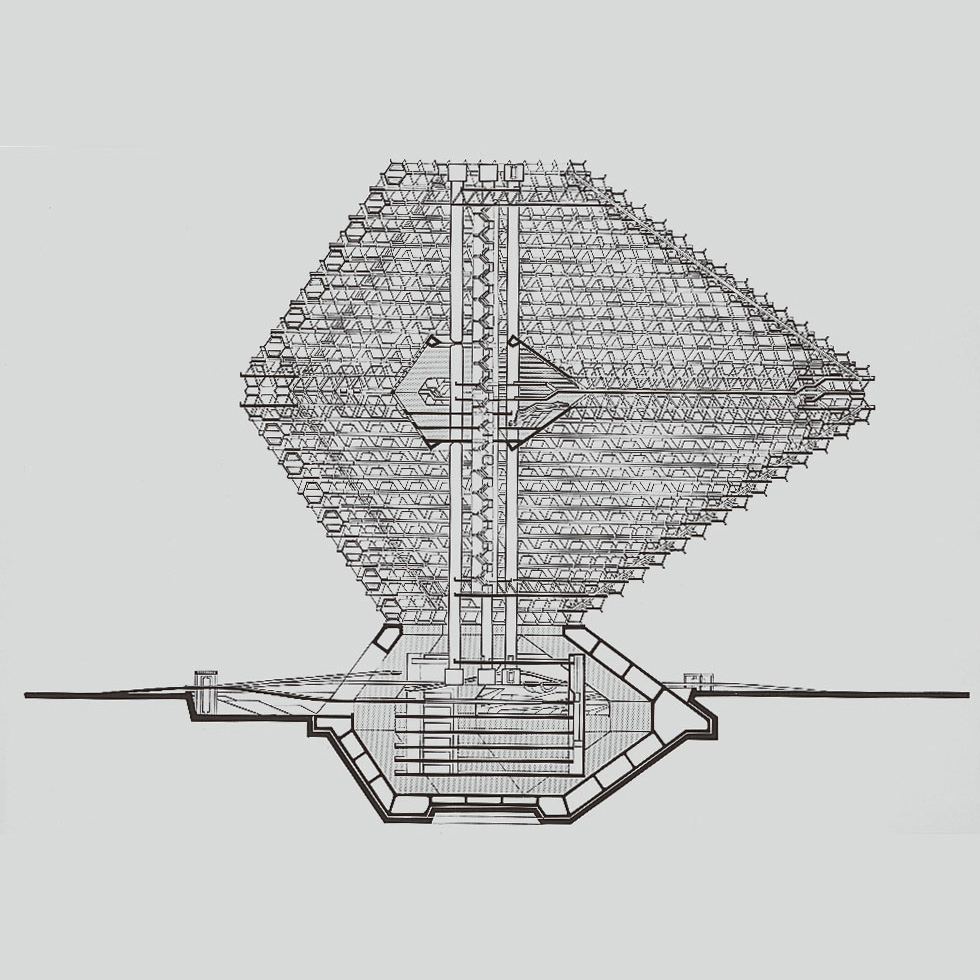 Via SOCKS and GK Design Group.