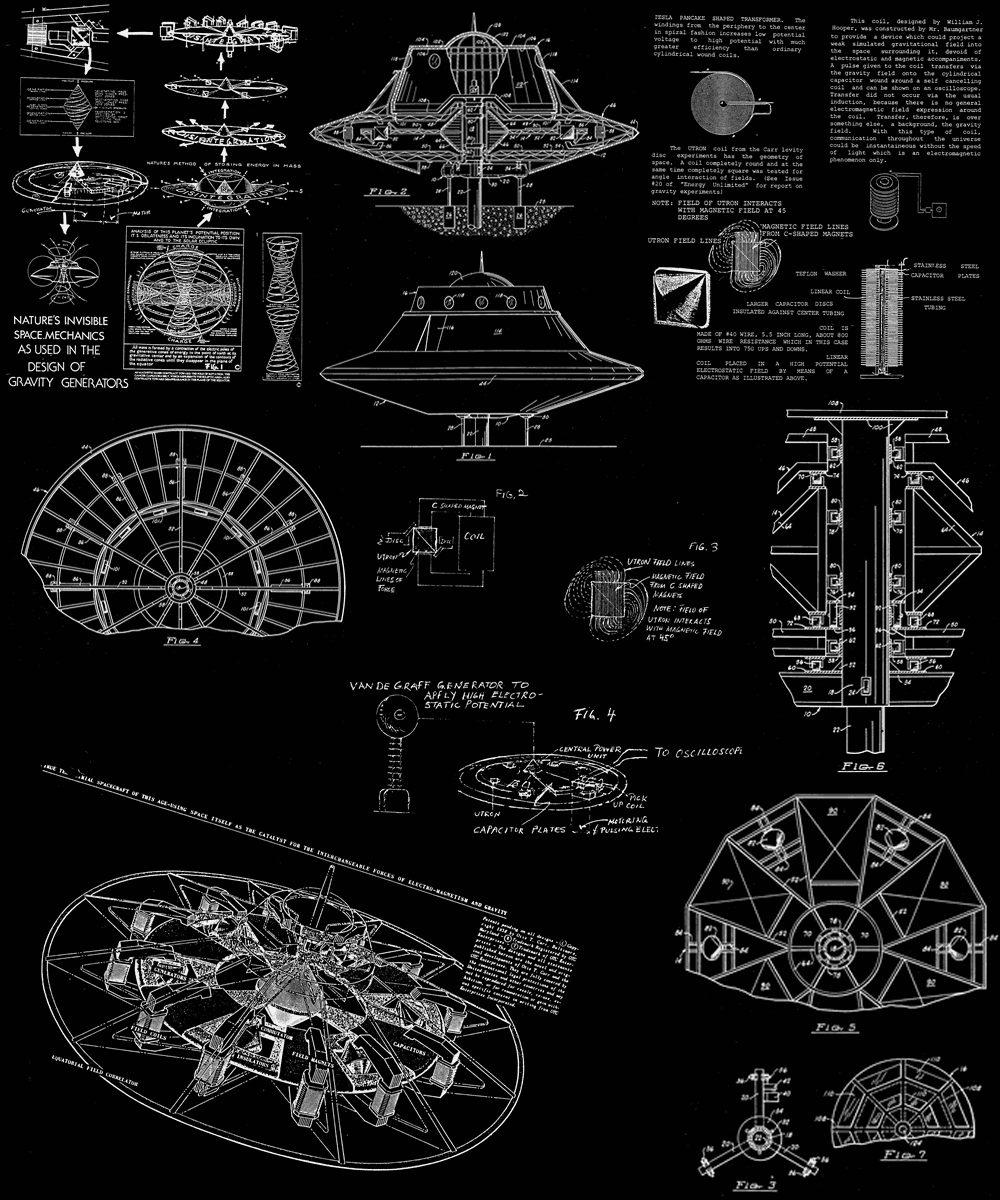 Ralph Ring is a brilliant innovative technician who as a young man in the late 1950s worked closely with Otis T. Carr. With the aid of his small team, Carr, who was himself a protegé of the great inventor Nikola Tesla, built a number of flying disks which worked, prior to their experimentation being forcibly terminated by government agents.

They built a flying disk, powered by rotating electromagnets in conjunction with a number of small, ingenious capacitor-like devices called “Utrons”. A number of prototypes were built, ranging in size from experimental models a few feet across to a passenger-carrying craft which was fully 45 feet in diameter. The smaller disks flew successfully – one even disappeared completely and was permanently lost – and Ralph himself testifies to having co-piloted, with two others, the large craft a distance of some ten miles, traversing this distance instantaneously.

The Utron was the key to it all. Carr said it accumulated energy because of its shape, and focused it, and also responded to their conscious intentions. When they operated the machine, they didn’t work any controls, but went into a kind of meditative state and focused their intentions on the effect they wanted to achieve. Carr had tapped into some principle which is not understood, in which consciousness melds with engineering to create an effect.