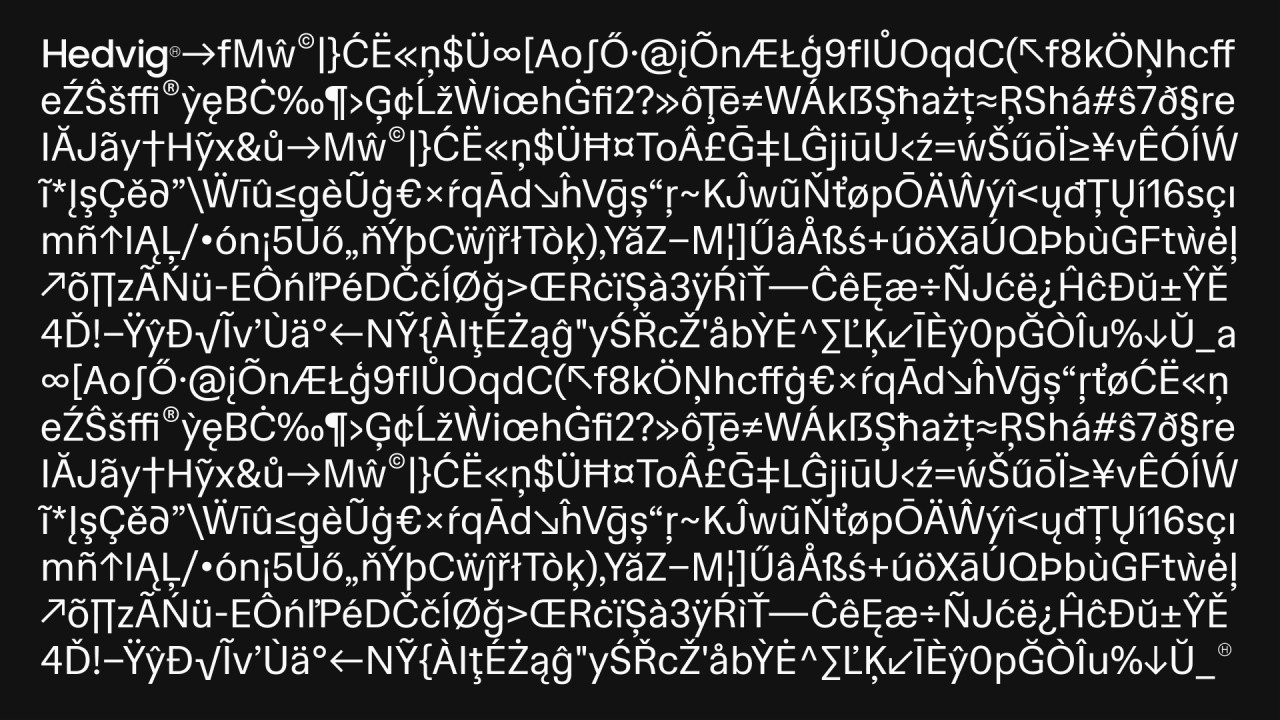 Quoted from A New Typeface for Hedvig that Celebrates Imperfections in World Brand Design Society. 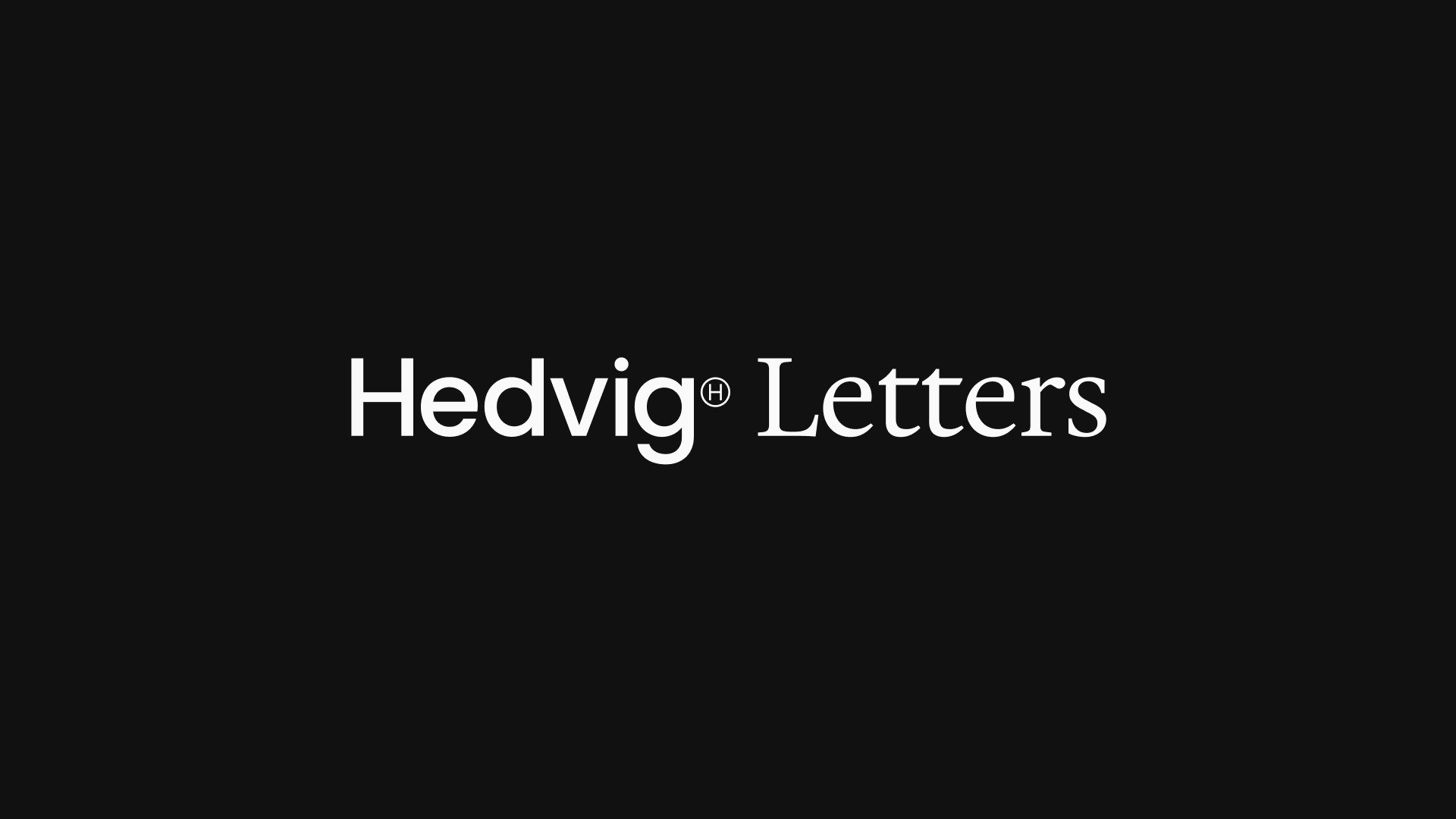 Hedvig is a Scandinavian insurance company providing a predictable insurance experience for the next generation. Kanon Foundry designed Hedvig Letters, a bespoke typeface for Hedvig. The typeface was commissioned by Hedvig as part of a constant work to improve the brand identity and deepen the meaning of their visual assets, taking clues from the very essence of their brand.

Hedvig already worked with a classic old-style typeface as a strong visual asset to their identity, bringing contrast to their bold messaging in advertising. The goal of the project was to have a typeface that felt more modern, better adapted to digital use and that embodied the brand on a deeper level while keeping that contrast that is key to the brand.

”Going into this project, the aim was to reflect our brand philosophy. We always strive to allow the imperfections of life to shine through, from our messaging to our imagery style. We wanted our typeface to reflect this as well.” says Ermir Peci, Brand Design Director at Hedvig

“We brought this to attention in the typeface by imagining the letters from a non- type-designer point of view, where we deliberately avoided some optical corrections across the typeface — more specifically the ones that affected the letter balance the most.” says Kanon Foundry.

These imperfections are especially noticeable on the letters “E” and “F”, where their design is simplified with all horizontal strokes having the same length. One can also see this in letters like “G” and “f” where the terminal is pushed forward to create a subtle unbalance in the letterform.

Other details such as cut corners also put emphasis on the concept. Optically, this brings a softer finish to the letterforms and makes them feel more human while optimizing the typeface for digital use.

To improve flexibility in its usage, Hedvig Letters includes 3 connected styles sharing the same DNA. Hedvig Big Letters is a serif used as display, Hedvig Small Letters used in headlines of smaller sizes and Hedvig Standard Letters, a sans-serif used in body copy and smaller texts. The x-height of all three styles was brought to the same level as the Hedvig logotype, both for legibility reasons but also to be able to incorporate the logotype in text.

Apart from the optical “errors” across all three styles, a lot of the typeface’s character derives from the idea of a unified visual expression across the whole brand system.
“Every aspect of Hedvig Letters is in sync; the proportions, stem thicknesses, and the skeleton of the letters. It’s all based on the same system, and it gives the three styles a common soul.” says Kanon Foundry

The invariable mark of wisdom is seeing the miraculous in the common.