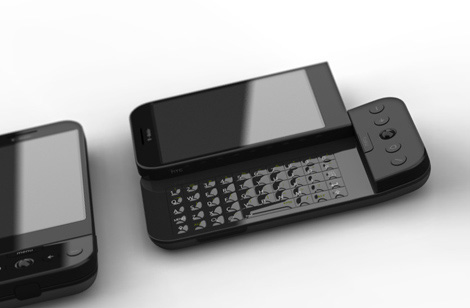 The G1 phone is the first phone to run on Google’s Android operating system. 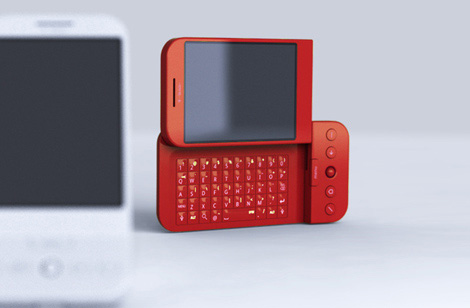 San Franciso-based designers, Mike and Maaike, worked with Google to create a device that would run the open-source Android operating system, extending the functional utility, intelligence, and ease of the Google experience into a phone. 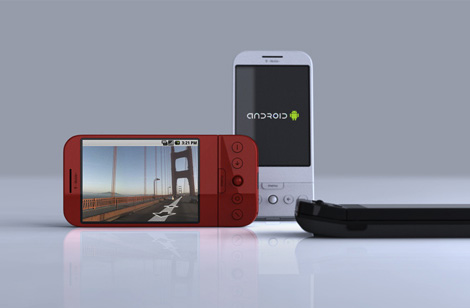 Some might say it ain’t as pretty as the iPhone but often beauty runs more than skin deep.

The G1 is produced by Taiwanese manufacturers HTC and is available on T-Mobile.