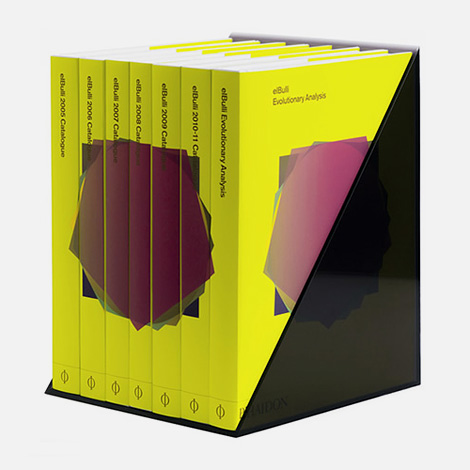 Ferran Adrià, considered by many to be one of the best chefs in the world, presents for the first time a massive collection of 700 recipes from the three Michelin-starred elBulli restaurant in Roses, Spain.

A catalogue of the restaurant’s remarkable creative evolution during its final years, elBulli 2005-2011

provides detailed recipes and colour photographs for each new dish, as well as analysis of the creative methods and explanations of new techniques.

If you love the sacred and despise the ordinary, you are still bobbing in the ocean of delusion.