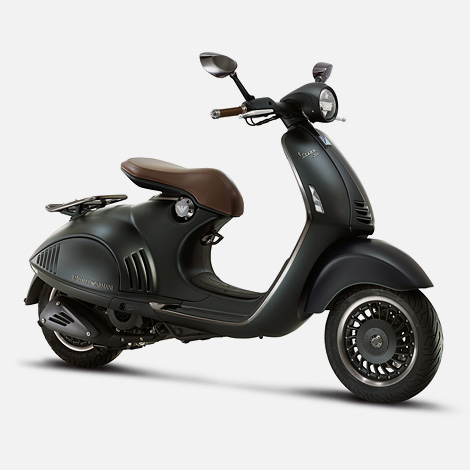 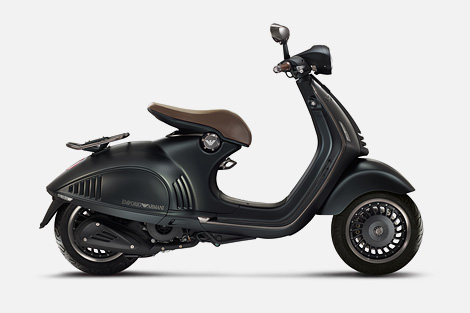 The Piaggio Group, the Italian company behind Vespa, is teaming up with Giorgio Armani to launch a limited-edition commuter scooter named Vespa 946, after the year the Vespa first launched, 1946. Badged with an Armani logo, coloured in a dark forest green and equipped with a 125cc, 11 horsepower engine.